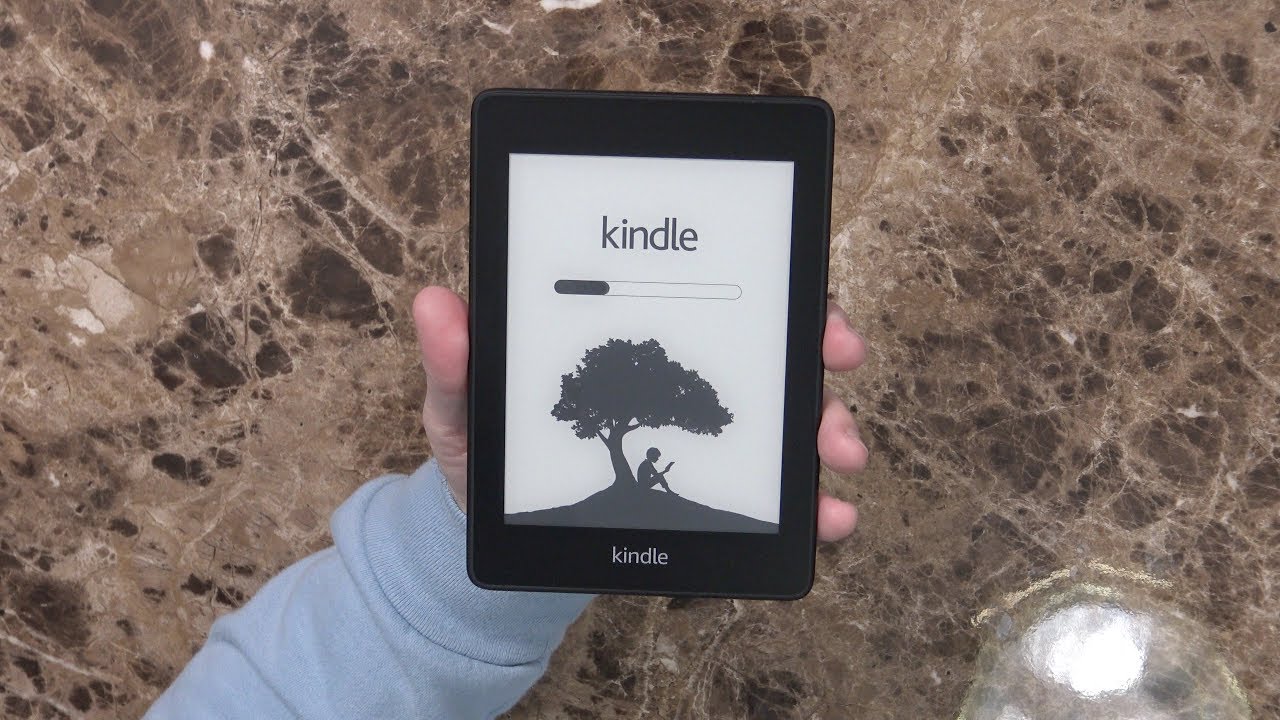 Amazon is under fire for the dominant position in controlling the ebook market. A class action lawsuit has being filed against them, by the same law firm that successfully sued Apple in 2011, by colluding with publishers to establish a uniform pricing model for ebooks, for their iBooks launch.

The lawsuit, filed in U.S. District Court for the Southern District of New York, states that Amazon, which controls approximately 90% of the U.S. ebook market, has colluded with the country’s “Big Five” book publishers to fix the price of e-books and raise the price of ebooks sold through Amazon’s e-book retailer competitors higher than they would be in a legitimately competitive marketplace.

Hagens Berman believes Amazon violated antitrust and consumer-protection laws by pushing fraudulent price increases onto consumers through illegal pacts with its Big Five co-conspirators. The lawsuit calls for monetary reimbursement for consumers who purchased ebooks through ebook retailers that compete with Amazon, and also seeks injunctive relief that would require Amazon and its co-conspirators to stop enforcing anti competitive price restraints.

“Amazon’s behavior is astonishingly brazen, especially in light of past litigation and recent government actions in the U.S. and abroad,” said Steve Berman, managing partner of Hagens Berman. “Time and again, Amazon’s response to competition is not to compete on a level playing field, but to try to eliminate the competition – and that’s not how things are supposed to work.”

This is not the first investigation into Amazons ebook business. William Tong, Connecticut’s attorney general, said on Wednesday that he was conducting an antitrust investigation into how Amazon runs its ebooks business. Aside from Amazon, also included in the subpoena are HarperCollins, Hachette Book Group, Penguin Random House, Simon & Schuster and Macmillan.