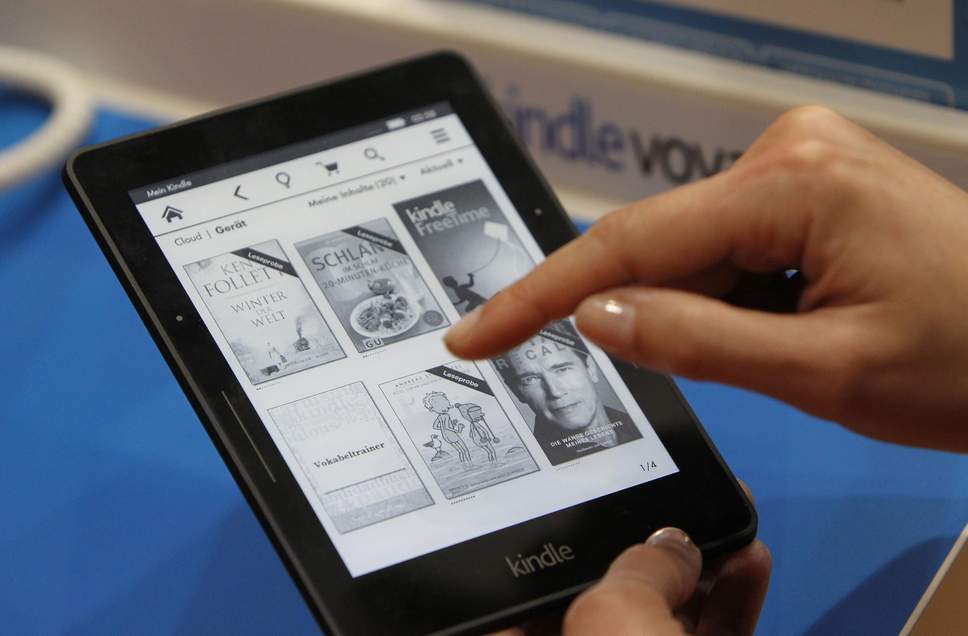 The Amazon Kindle e-reader is the most popular brand of all time. People unfamiliar with e-readers in general  have all  heard about the Kindle and that it can read ebooks. The first generation Kindle basically kick started the entire ebook revolution and inspired other companies like Barnes and Noble and Kobo to enter the fray with their own product offerings. Today, we would like to show you guys an 18 minute video where we talk about every single Kindle e-reader ever made and their effect on society.

This documentary takes a look at the original Kindle, which was codenamed Fiona. We take a long at the humble origins of the Kindle and check out every single device from 2007 to 2020. You will get a sense on how the design has changed over time and how Amazon turned from a trailblazing company to a reactionary one.