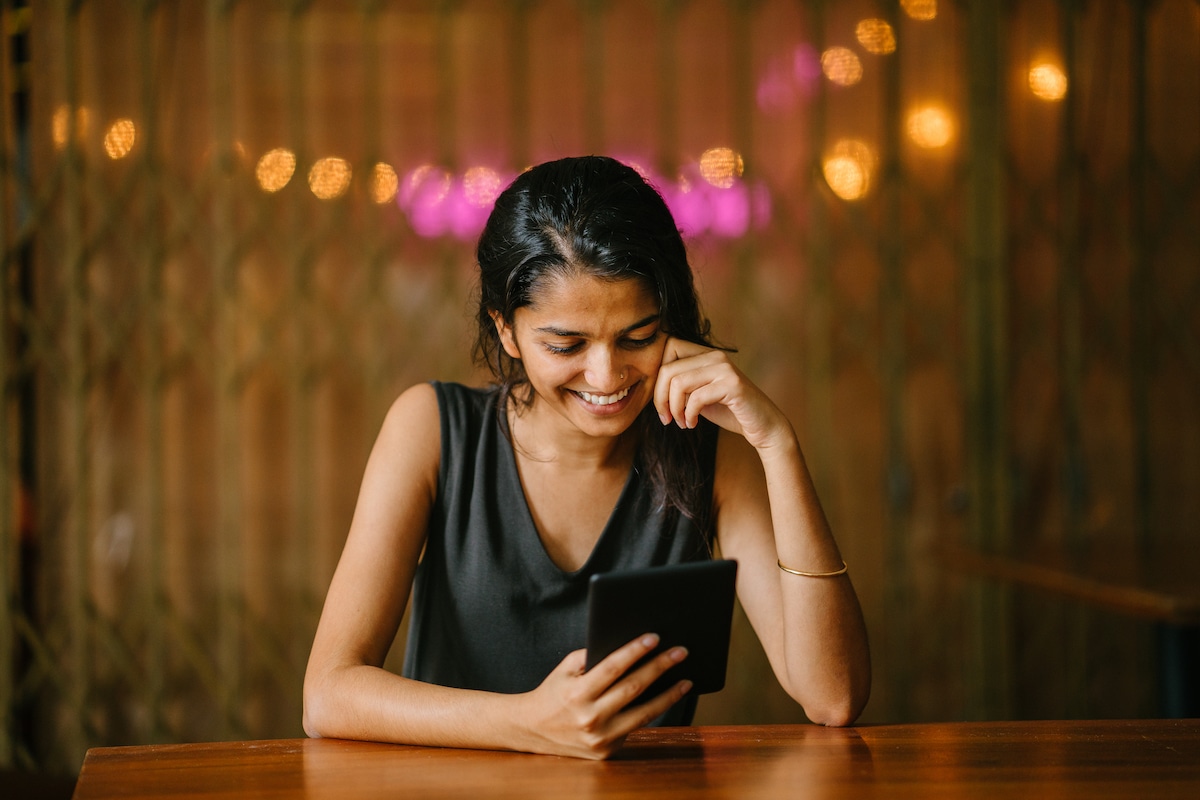 A few years after Amazon started selling e-readers, they started to provide users with choices to connect to the internet. WIFI only and WIFI + cellular internet, the cellular model cost more, but does not have any monthly data fees. The vast majority of Kindle e-readers that have cellular internet, rely on 3G networks. Later this year, most of the major telecommunication carriers in the United States, such as Sprint, T-Mobile, AT&T and others will all shutter their 3G networks. International carriers have plans to close down by the end of the year and early next year.

What does this all mean?  Millions of Kindle e-readers all over the world won’t be able to connect to 3G networks anymore and lose the ability to buy audiobooks and ebooks from Amazon, when roaming. This will result in some Kindle models not being able to connect to the internet at all, and others only with WIFI. Since there are over a dozen Kindle e-readers that have been released over the years, how do you know what models have 3G, what ones have WIFI, or what ones have 4G internet? It can be totally confusing, luckily we have a comprehensive list.

What Kindles rely on 3G and don’t have WIFI?

The earliest Kindle e-readers only had 2G/3G internet and did not have WIFI. This means that by the end of the year, these models will not be able to connect to the Amazon Bookstore at all. The only way to get new ebooks is to sideload them with the Micro USB cable. Amazon is offering an incentive to upgrade to a newer model and providing a $75 voucher and $50 in free ebook credit.

What Kindles will still be able to connect via WIFI

Most of these e-readers are in circulation, they are all basically less than 10 years old. Normally E INK technology does not drastically change over time and each generation provides incremental improvements. All of the Kindle e-readers on this list will cease to be able to connect to the Amazon Bookstore over a 3G network to buy audiobooks or ebooks. This is a seriously blow to anyone who spent over $100 to be able to buy books, no matter where they are. Luckily, all of the e-readers have WIFI, so they will continue to be able to visit Wikipedia or the Amazon Bookstore.

Many owners of these devices are getting emails from Amazon offering a $50 voucher to upgrade to a modern device and $15 in free ebook credit. Canadian and US owners are getting these emails for now. International users should get them in a couple of months.

What Kindles will be able to connect to 4G/LTE?

Amazon is recommending anyone with an older Kindle e-reader to upgrade to either of these models. They are the most recent and use 4G/LTE network bands, so they will be able to connect to the Amazon Bookstore for at least 15-20 years. They also have WIFI internet, so they can easily connect to a local network at home or around your city.