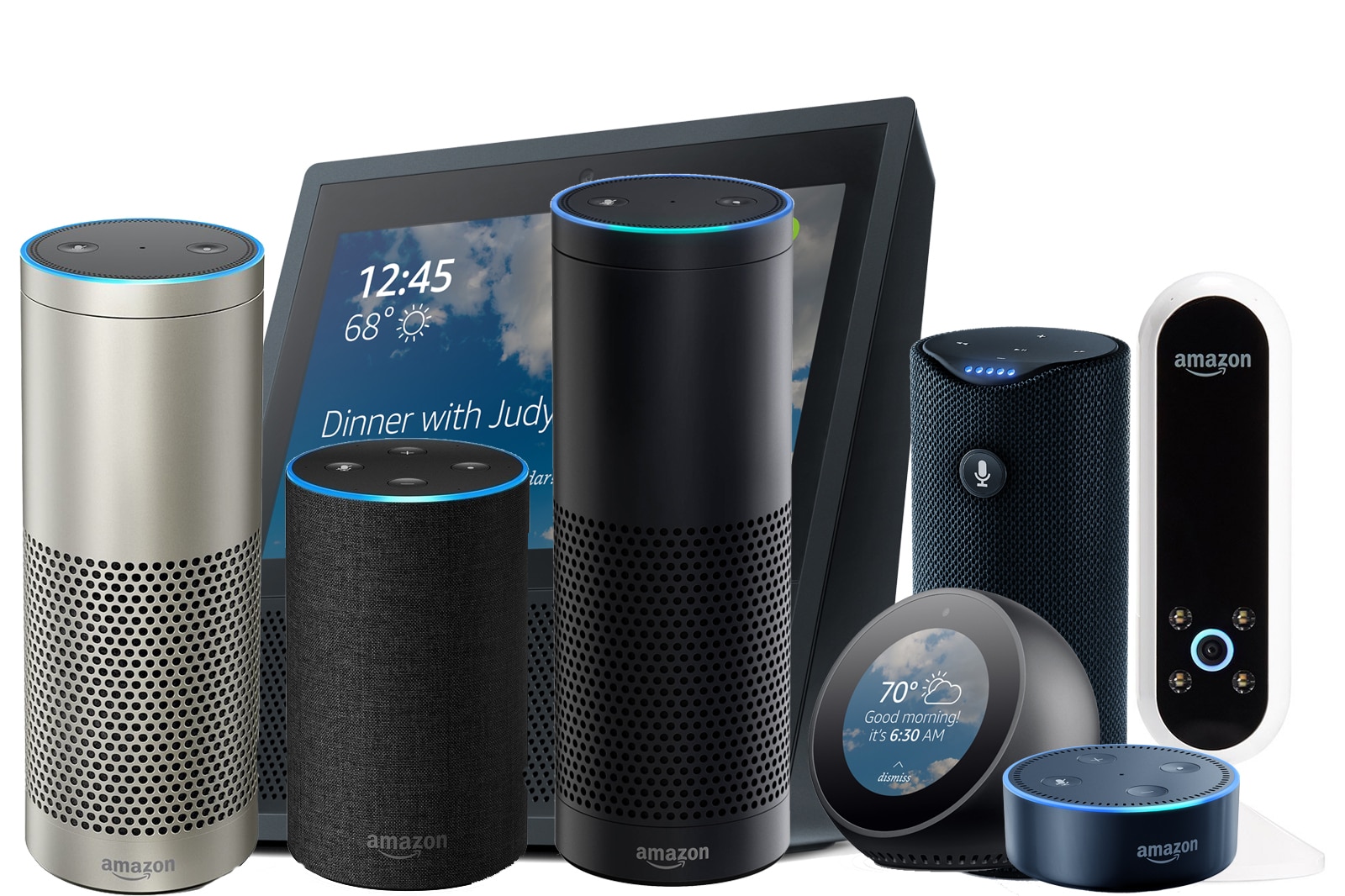 Amazon is developing a customized Alexa Voice to read the news. Currently Alexa reads the news, but uses the same voice when you issue it commands or search results. Amazon has created a special version of the voice that sounds the same as a quintessential evening newscaster.

Everyone is familiar with the “newscaster” voice style; it has a unique flow and emphasis atypical in ordinary conversations. The newscaster voice makes it immediately clear that the user is hearing a news report while helping emphasize key points, break up the information, and state everything clearly.

Amazon says the new speaking style is enabled by by the company’s development of “neural text-to-speech” technology or NTTS. This is the next generation of speech synthesis, that use machine learning to generate expressive voices more quickly. Currently, Alexa uses uses concatenative speech synthesis, a method that’s been around for decades. This involves breaking up speech samples into distinct sounds (known as phonemes) and then stitching them back together to form new words and sentences.

Amazon told the Verve that “The newscaster speaking voice was created by recording audio clips from real life news channels then using machine learning to spot patterns in how newscasters read the text. Trevor Wood, who oversees the application of AI in text-to-speech at Amazon, said this approach more easily captures the detail in human speaking styles. “It’s difficult to describe these nuances precisely in words, and a data-driven approach can discover and generalize these more efficiently than a human,” said Wood.

Here is the current way that Alexa reads the news.

Here is the Newscaster system that Amazon is developing

I think this newscaster system is amazing! It would really assist blogs and smaller news sites from reaching more people. I will look into getting it working with Good e-Reader when Amazon says it will be available during the next few weeks.