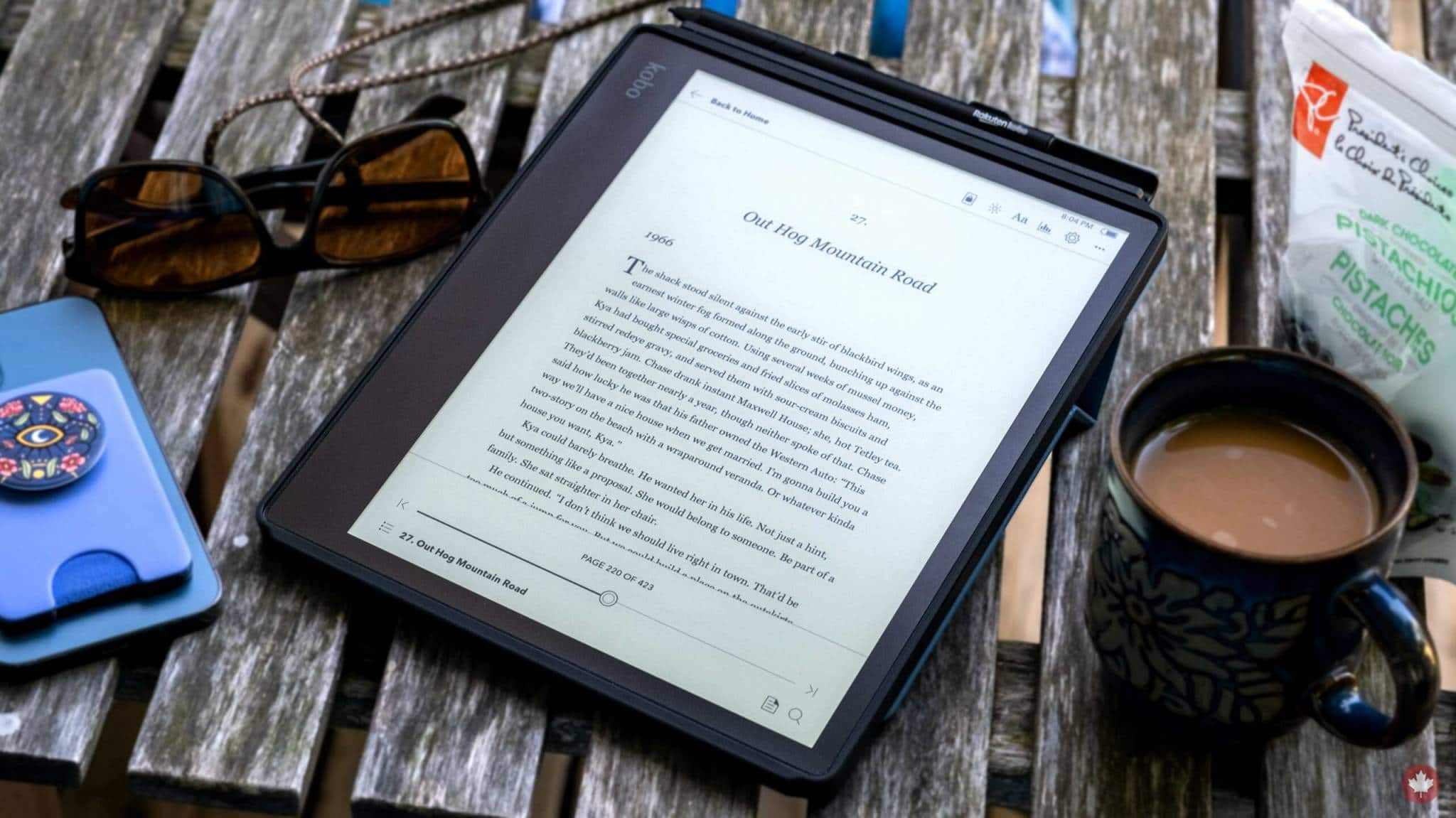 The Kobo Elipsa just received a new firmware update, version 4.28.17925. This simply addresses various bug fixes and stability improvements. One of the features found in the changelog has to do with accelerated dithering, which makes text and images a bit better. This is the 3rd update the e-reader has received since it was launched a couple of weeks ago.

The Elipsa is a professional digital note taking device, which is the first time that the company has ever departed from the standard consumer e-reader. The Elipsa comes with a stylus and can be used to edit PDF files, freehand draw, take notes, solve complex math equations and also handwriting to text. Of course, you can also read ebooks and this device has full access to the Kobo Bookstore, Overdrive and Pocket.