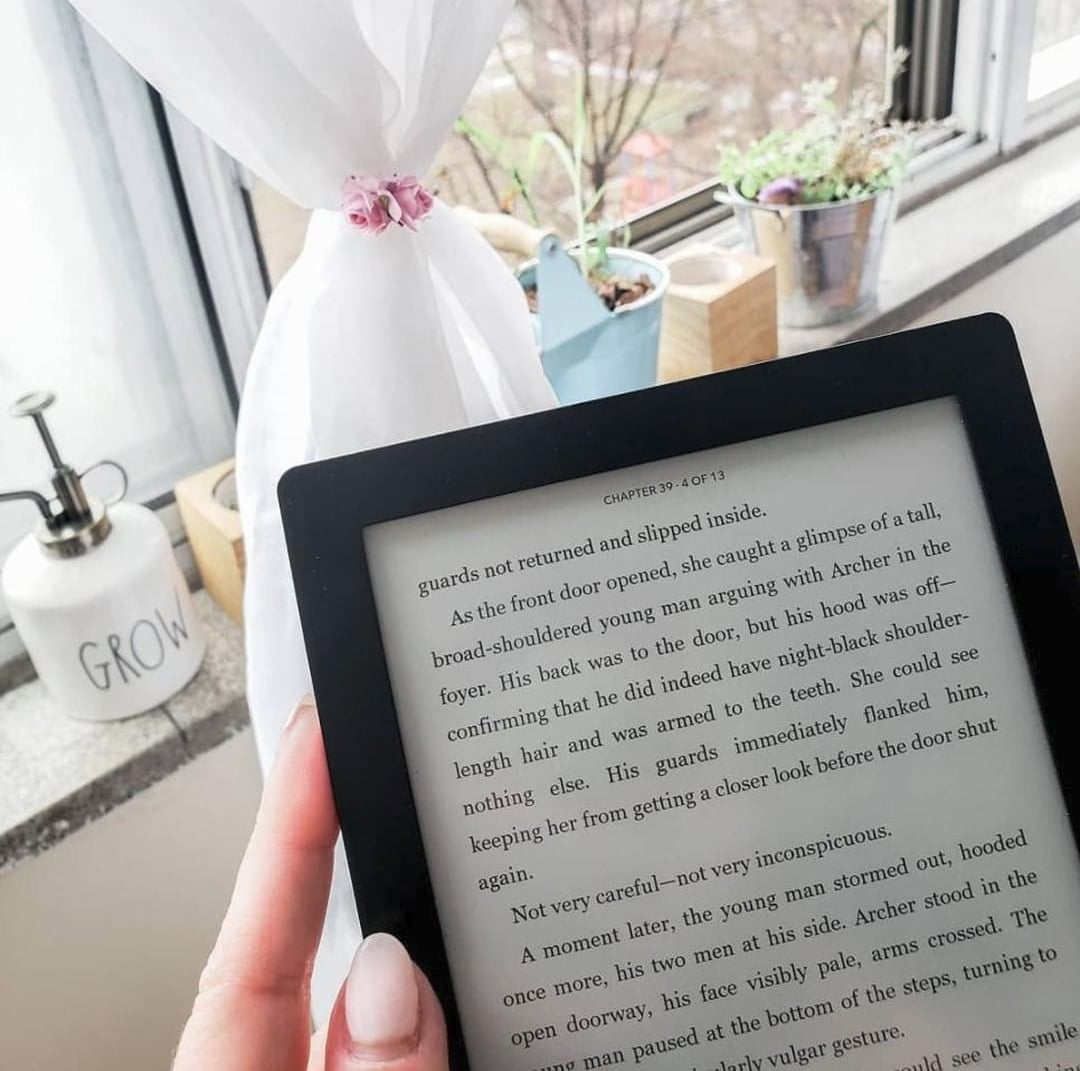 Kobo has reduced the price on their premium e-reader, the Kobo Forma and their entry level model, the Clara HD. These deals are showcased on the main Kobo website and many of the bookstores they do business with on a global basis.

It looks like Kobo is sold out of many of their Forma models in various countries. Will they eventually replenish the stock, or are they possibility dumping stock for new models? Kobo is coming out with a new device soon, called the Niathe Nia, but little is known about it.