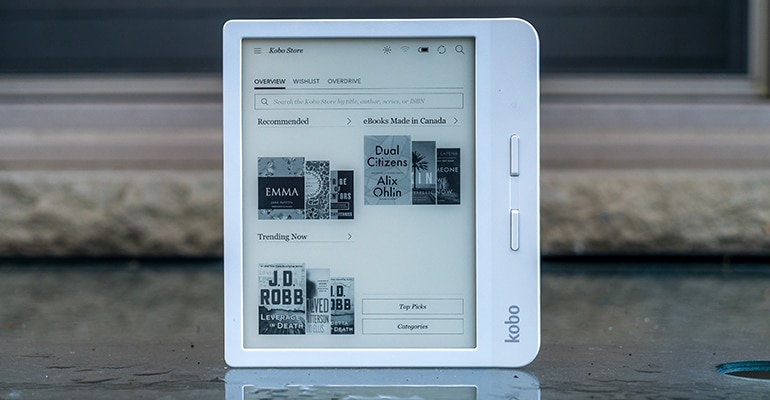 The Kobo Libra H2O just came out yesterday and all Walmart locations in the United States are now selling it online for $169. I have not heard any reports of this device being physically stocked in any Walmart stores, so it will be impossible to try before you buy.

Walmart tends to sell the vast majority of Kobo e-readers online and there are only about 100 stores in the US that carry any sort of stock. The vast majority of their retail stores only sell gift cards that can be redeemed for audiobooks and ebooks, not likely the type of partnership that Kobo envisioned when they tried to enter the US market and make an impact against the Kindle and Nook.