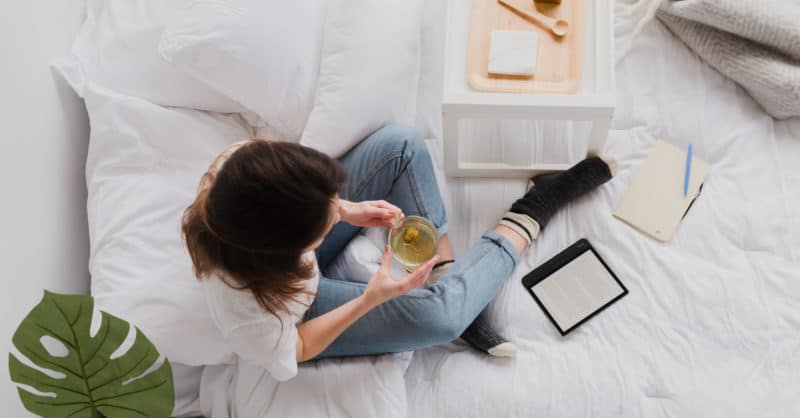 Kobo has just issued a huge firmware update for the vast majority of their e-readers. The dictionary popup system has been changed and you can also view ebooks in your library that are apart of a series, which helps condense the number of titles that show up. Kobo also introduced new developer features such as games and notes.

calibre
There is an update need in the driver in calibre to bump the supported firmware version for this release. This should be in the next release of calibre. Until then, it is completely safe to use the “Attempt to support newer firmware” option. The update to the driver will include changes to allow sideloaded books to be seen in the new Series list. There will also be an update to my Kobo Utilities plugin to add this support.

How to enable Developer Mode

To view the hidden developer settings menu, all you have to do is type devmodeon into your Kobo device’s search bar.

There will now be a ton of new features you can access on your Kobo.