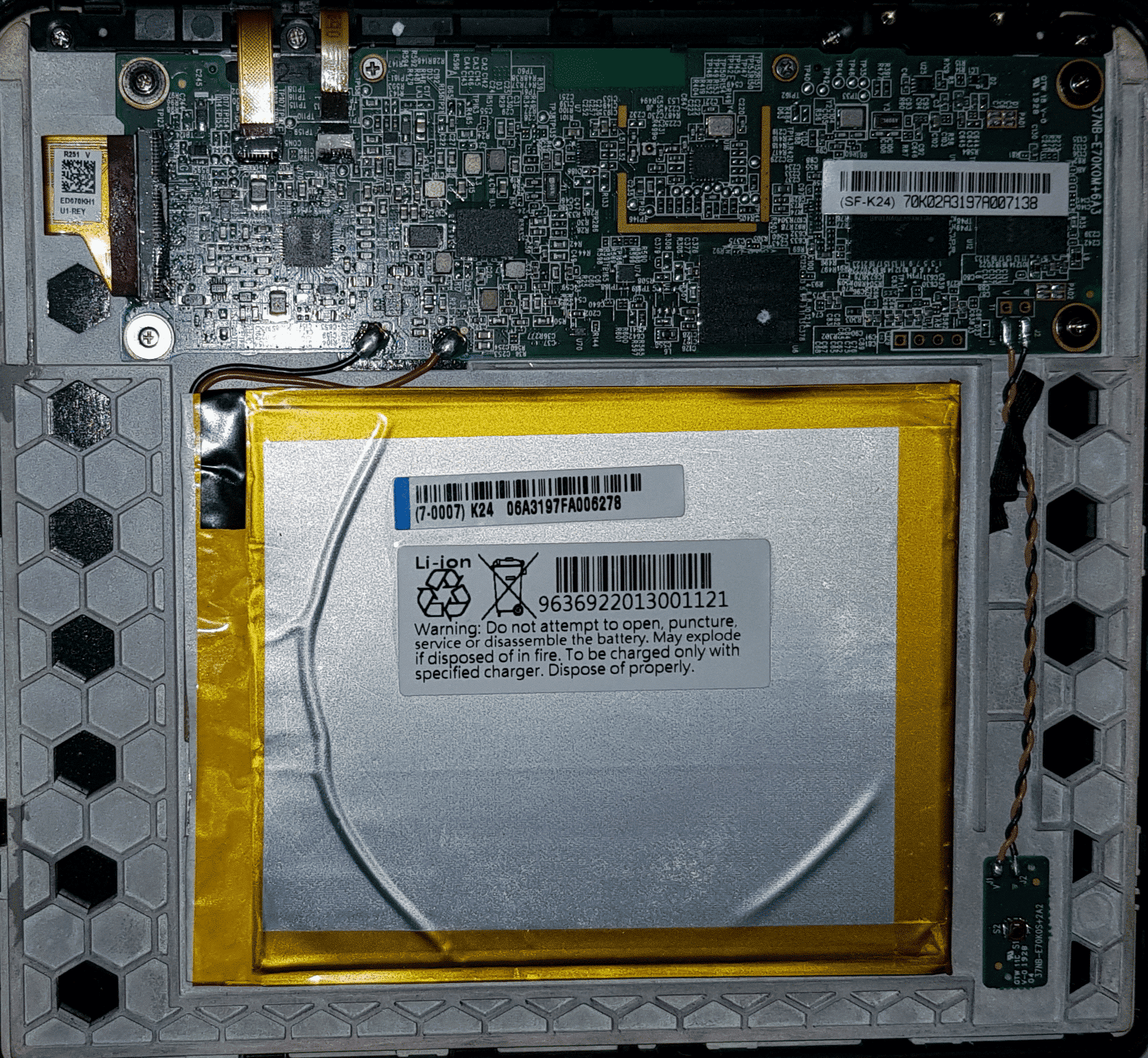 The vast majority of older Kobo e-readers had an SD card that could inserted by the user and the e-reader would have additional storage to read ebooks. Starting with the Kobo Glo HD issued in 2015, Kobo started to use SD card that were attached to the motherboard, but could be removed. In order to attach a higher capacity card, you had to clone all of the files on it and insert a new one. The Kobo Libra H2O is doing something different, the SD card cannot be physically removed from the Motherboard, it is soldered right on it.

It is important to note that this is the future direction of all Kobo e-readers. The Forma, sells in two different storage configurations, 8GB and 32GB, the SD card is also soldered onto the motherboard. It looks like future direction of Kobo is not let users  have access to the SD anymore.