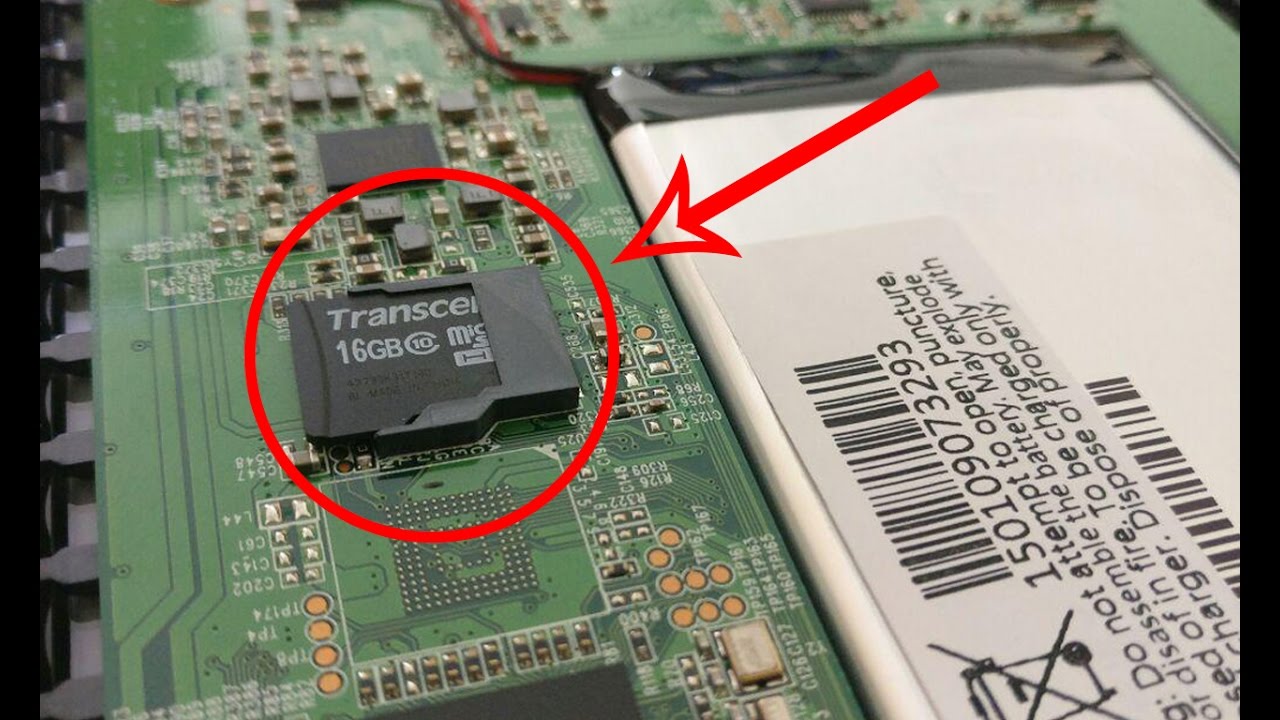 Amazon, Barnes and Noble and Kobo  have abandoned on-board SD cards and these three brands represent the vast majority of e-reader sales in North America. In Europe and China many e-reader brands have also removed support for SD cards, this is evident with most of Onyx Boox’s new devices and ditto with Tolino and Pocketbook. Boyue seems to be the only one that continues to incorporate SD cards in most of their flagship e-readers, the Likebook Mimas supports up to 128GB.  Why has everyone abandoned SD cards and will this trend continue?

The first generation Kindle had an SD card, but all subsequent models did not. Barnes and Noble Nooks supported SD cards up to the Simple Touch with Glowlight and then abandoned them in future models, over fears of ebook piracy. The vast majority of Kobo e-readers had an SD Card, but they ceased to include it in all of their modern models starting with the Kobo Glo HD, Kobo Touch 2.0 and Kobo Aura One. The main reason why Kobo abandoned SD support is because they are actually using a SD card that is grafted on the motherboard to power the devices internal storage. The SD handles the Linux operating system, content users purchase from the Kobo digital bookstore, Overdrive ebooks, firmware updates and sideloaded fonts & ebooks.

The importance of SD cards is evident with e-readers that do not have much in the way of internal storage. The Kobo Forma and Kindle Oasis 2 both have two different versions: 8GB and 32GB. The 8GB version can quickly get full with a handful of replica PDF files and the 32GB models cost almost $100 more. To give you a sense of what the smaller companies are doing, the Pocketbook Touch 3 HD has 16GB of internal storage, Onyx Boox Nova has 32GB and the Tolino Shine 3 has 8GB.

Why has everyone abandoned SD cards for the most part?  Everyone who has a bookstore loaded right on the e-reader has a vested interest in not making it easy to sideload in your own collection of content. They want you to buy books from them and them alone. If you are running out of room, you can delete the book on your device with the library menu and store them in the cloud.  SD cards also cost an additional fee during the manufacturing process and e-readers are cheaper than ever, skimping out on things like a smaller battery, no SD card and a plastic housing saves money.

I would love for smaller brands to embrace the SD card in a bid to give the big boys a run for their money. This week SANDISK announced that they have created the SanDisk Extreme microSDXC UHS-I card that has 1TB of space and will come out in April for an eye watering $450.  Imagine this beast on an e-reader, you would never run out of space again.