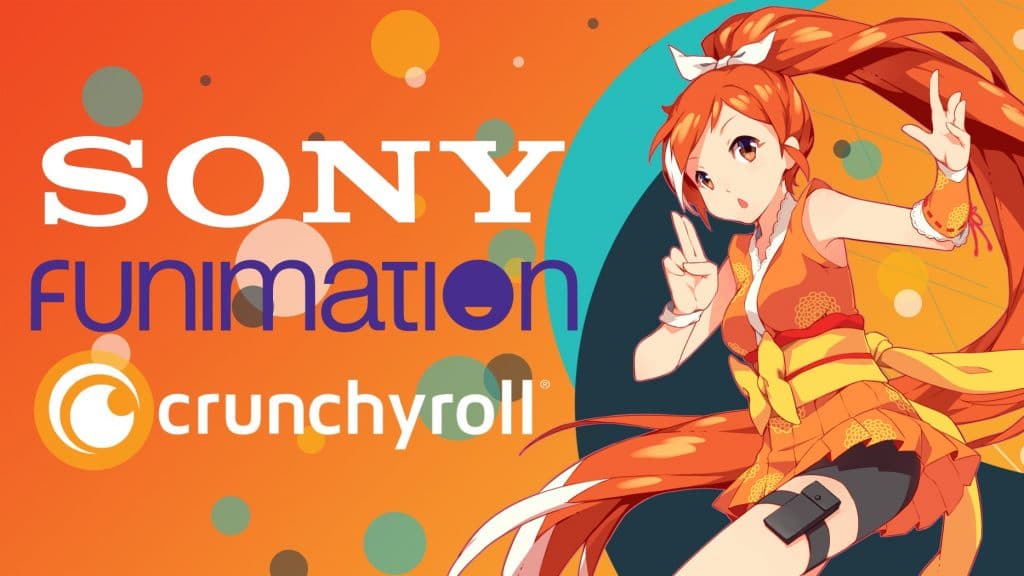 Funimation and Crunchyroll are two of the largest subscription based anime and manga streaming platforms. They tend to post anime the day it airs in Japan, allowing people access to material and helping curb piracy. Last Week, Sony Pictures announced that AT&T and Warner Media agreed to sell Crunchyroll to Funimation. The deal was in the works for the past couple of months and it looks like the transaction was estimated at $1.175 billion.

“The Crunchyroll team has done an extraordinary job of not only growing the Crunchyroll brand but also building a passionate community of anime fans. Crunchyroll’s success is a direct result of the company’s culture and commitment to their fans,” said Tony Goncalves, WarnerMedia’s CRO, in a statement. “By combining with Funimation, they will continue to nurture a global community and bring more anime to more people. I’m incredibly proud of the Crunchyroll team and what they have been able to accomplish in the digital media space in such a short period of time. They’ve created an end-to-end global ecosystem for this incredible art form.”

“We are proud to bring Crunchyroll into the Sony family,” Tony Vinciquerra, Chairman and CEO of Sony Pictures Entertainment, added. “Through Funimation and our terrific partners at Aniplex and Sony Music Entertainment Japan, we have a deep understanding of this global artform and are well-positioned to deliver outstanding content to audiences around the world. Together with Crunchyroll, we will create the best possible experience for fans and greater opportunity for creators, producers and publishers in Japan and elsewhere. Funimation has been doing this for over 25 years and we look forward to continuing to leverage the power of creativity and technology to succeed in this rapidly growing segment of entertainment.”

For Sony, this deal is practical from multiple perspectives. On the consumer side, anime has continued to rise in popularity in American markets. Although many streaming companies like Netflix have been investing in original anime content, imported Japanese shows still dominate the market. From the production side, the pandemic has shut down or delayed most live-action productions. However, animation teams have been able to continue working uninhibited and from the safety of their homes. Consumers’ interests and production costs suggest that animation will continue to grow– these factors make Sony’s decision to acquire Crunchyroll a sound investment.

Nobody knows what the future of the two brands might hold. Will both services shut down and Sony will launch their own streaming subscription service? Will Funimation and Crunchyroll merge, allowing customers to just subscribe to a single platform to get double the manga/anime? Will things just remain the same and each service will be independant? So far, Crunchyroll stated on their blog ““We know that you will have many questions about this news and we are sorry we cannot answer all of them at the moment. Until the deal closes, Crunchyroll and Funimation will continue to operate independently. Despite this great news, we are still the same Crunchyroll we were yesterday and we will continue to bring you more anime!”