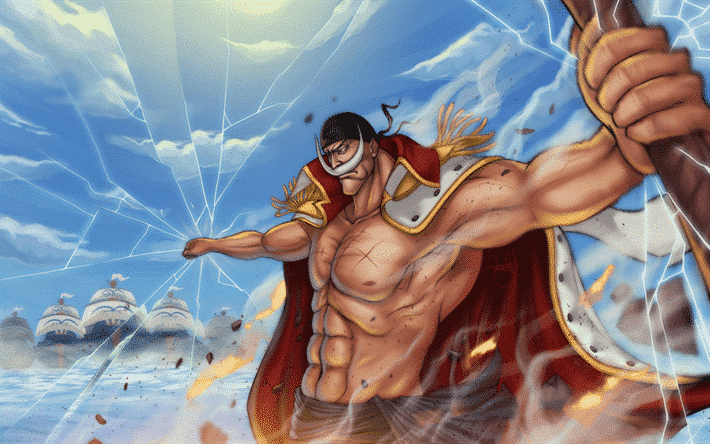 Japanese manga publishers have always targeted piracy websites in Japan, but they are starting to branch out and file lawsuits in other countries. In July, Romi Hoshino, also known as Zakay Romi, was arrested in the Philippines in connection with his role as administrator of Manga Mura, the now-defunct website which was the highest-profile provider of pirated Japanese-language comics. With Manga Mura now shut down, though, manga publishers are now turning their attention to other pirate sites based in the United States.

On September 4th, Japanese publishers Shueisha (publisher of Weekly Shonen Jump), Kodansha (Shonen Magazine), Shogakkan (Shonen Sunday), and Kadokawa (Shonen Ace) jointly filed a lawsuit against four US websites that the publishers are calling “successor sites” to Manga Mura. One site had over 97,000 volumes of popular manga in English.

Since the lawsuit was filed in New York, all of the websites have shut themselves down, in the hope they will avoid being prosecuted. Pirated manga aggregator app Manga Rock recently shut down earlier this month, since they were an easy target for just about anyone who produces content.