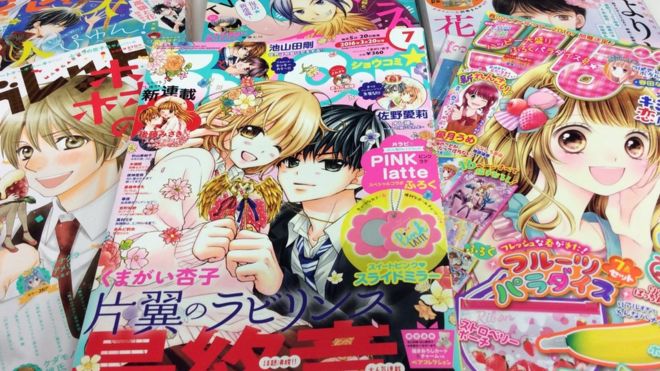 Japanese manga has been in a state of decline for the past twenty years and in 2017 sales decreased 12% from the same period in 2016. Despite the decline, manga is still huge business and overall sales amounted to 600 billion yen, which is around $5.34 billion US. Lite Novels, books and magazines generated 1.37 trillion yen, which is around $12.20 billion US, a 52% decline since the market peak in 1996.