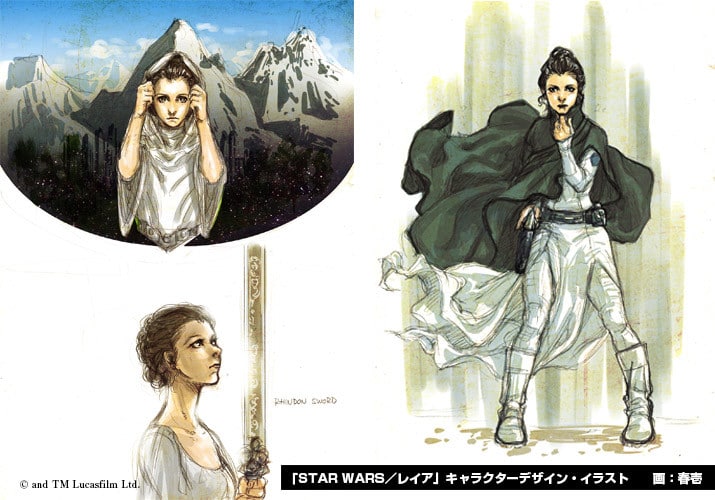 The manga will follow Leia as she discovers the Rebel Alliance and ultimately follows in her adoptive father’s footsteps as one of the leaders. There are also several connections to The Last Jedi, including major sequences set on the planet Crait and the establishment of Leia’s friendship with Amilyn Holdo, Laura Dern‘s character from the film.

Line is a juggernaut in Japan, they primarily deal with external publishers but do have their own in-house team that develops original content. According to data by research firm Nielsen Co Line topped its rivals in terms of the number of users with 2.7 million in February, followed by Comico and Manga One.