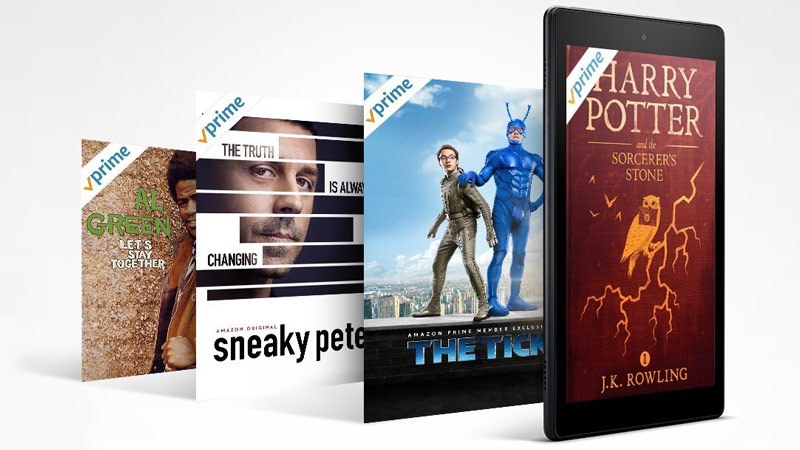 Amazon loves to bundle their tablets and Kindle e-Readers with other services, such as Kindle Unlimited. Today the company announced that with the purchase of a Fire HD 8 they are giving a three month subscription to Prime. Since the tablet is regularly $79.99, you’re paying $9.23 for 3 months of Prime, which would normally cost $38.97 when paid monthly. The bundle is only available to new Prime members, so it can’t be used to extend an existing Prime subscription.

The Fire HD 8 sits in a sweet spot between Amazon’s incredibly good value Fire 7 and the larger Fire HD 10. While the performance and features of the Fire HD 8 betters those of the Fire 7, it also manages to outlast the Fire HD 10, making it a slightly more enticing proposition for those who want to travel with it. I found it is easy to carry it in a bag and take it out when you need it.