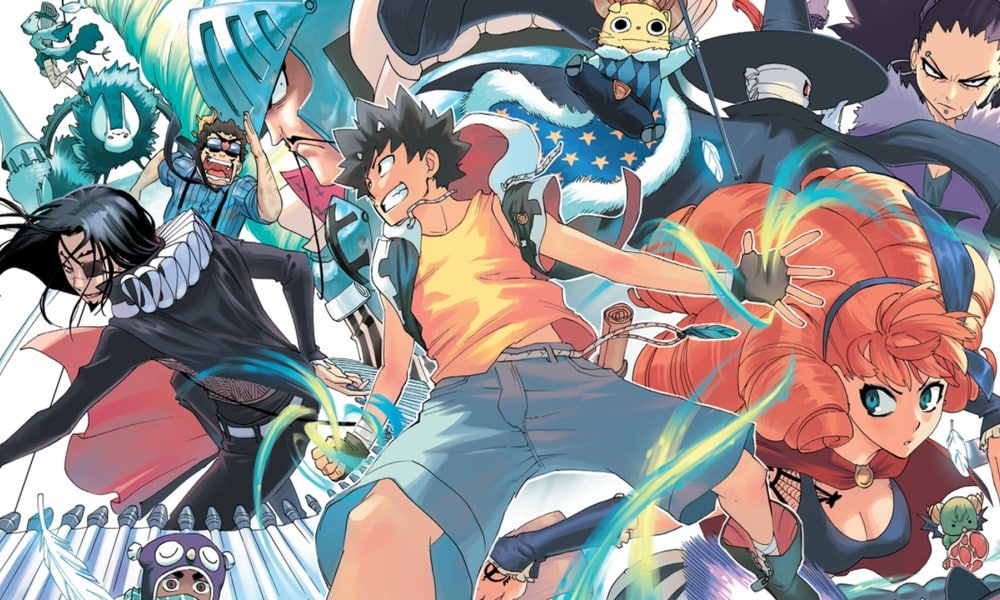 Shonen Jump is one of the most beloved magazines and it has been going strong since 1968 and the online edition was translated to English since 2012. The magazine is going to launch a subscription service on December 17th for $2 per month, delivering the latest chapters from popular series the same day that they’re released in Japan.

Not only will you be able to get access to the latest and greatest, but there will be access to nearly the entirety of Shonen Jump’s 10,000-plus chapter English-language back catalog. That’s actually less than what the publication currently charges for an annual subscription.

“To remain competitive, Shonen Jump has to evolve,” Vice President of Global Shonen Jump Hisashi Sasaki said in a video released on YouTube. “In the past we’ve transitioned from a print magazine to a digital magazine. And now we are excited about the new Shonen Jump. We saw many new readers come to Shonen Jump when we posted free chapters this year. We learned that free access gets more people reading manga. The new Shonen Jump will be legitimate, authentic and safe. You can go to ShonenJump.com or [the] app to read the newest manga for free, the same day as Japan.”

Viz confirmed that it will no longer release issues of its English digital edition of Weekly Shonen Jump magazine. Current subscribers will be automatically transferred to the new subscription plan and annual subscribers will receive an addition three months for free at the end of their current paid subscription period. Viz Media also clarified that subscribers will currently be limited to reading 100 chapters per day.

This new Shonen Jump initiative is an English service and is based entirely online or their various apps. The company has launched this new subscription system to combat digital piracy and will give people access to the most popular franchises, including Naruto, Bleach, My Hero Academia, and Dragon Ball Z to name just a few.

Here’s the full statement on the changes that are coming, from the official Shonen Jump website: