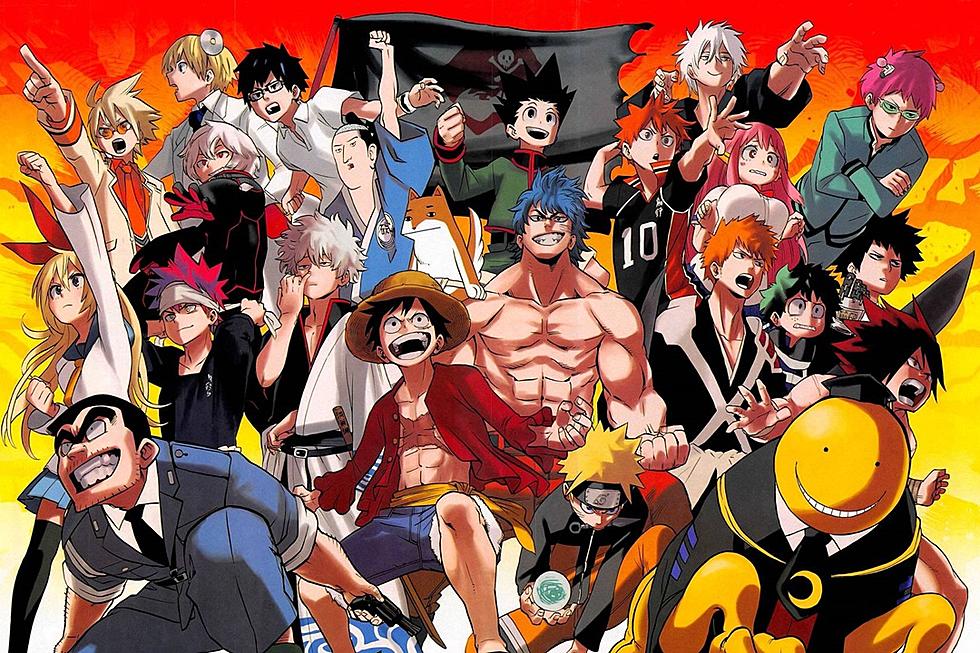 VIZ is launching a new self-publishing platform for manga, although all content will be vetted by the company. They are currently asking for creators to prepare portfolio packages to give to VIZ at major anime and manga events in the United States. They will review everything and if they like it, the manga will get turned into a graphic novel that will be available in print and digital. Within the next six months they will be launching an online portal, that will make it easier for digital or print submissions.

They are specifying looking for dynamic paneling, skillful black-and-white artwork and compelling stories that keep readers hooked,  with genres including fantasy, adventure, romance, horror, sci-fi and slice-of-life, aimed at both young adult and adult fans.

Veteran manga professional Fawn Lau has been named executive editor of Viz Originals, which will release its first titles in 2020. Lau said that Viz Originals is soliciting pitches for new works of manga-inspired titles. She called the announcement “a soft launch of the imprint. We want to hear from artists. We’ve got some things in the works now but we’re not ready to announce.”