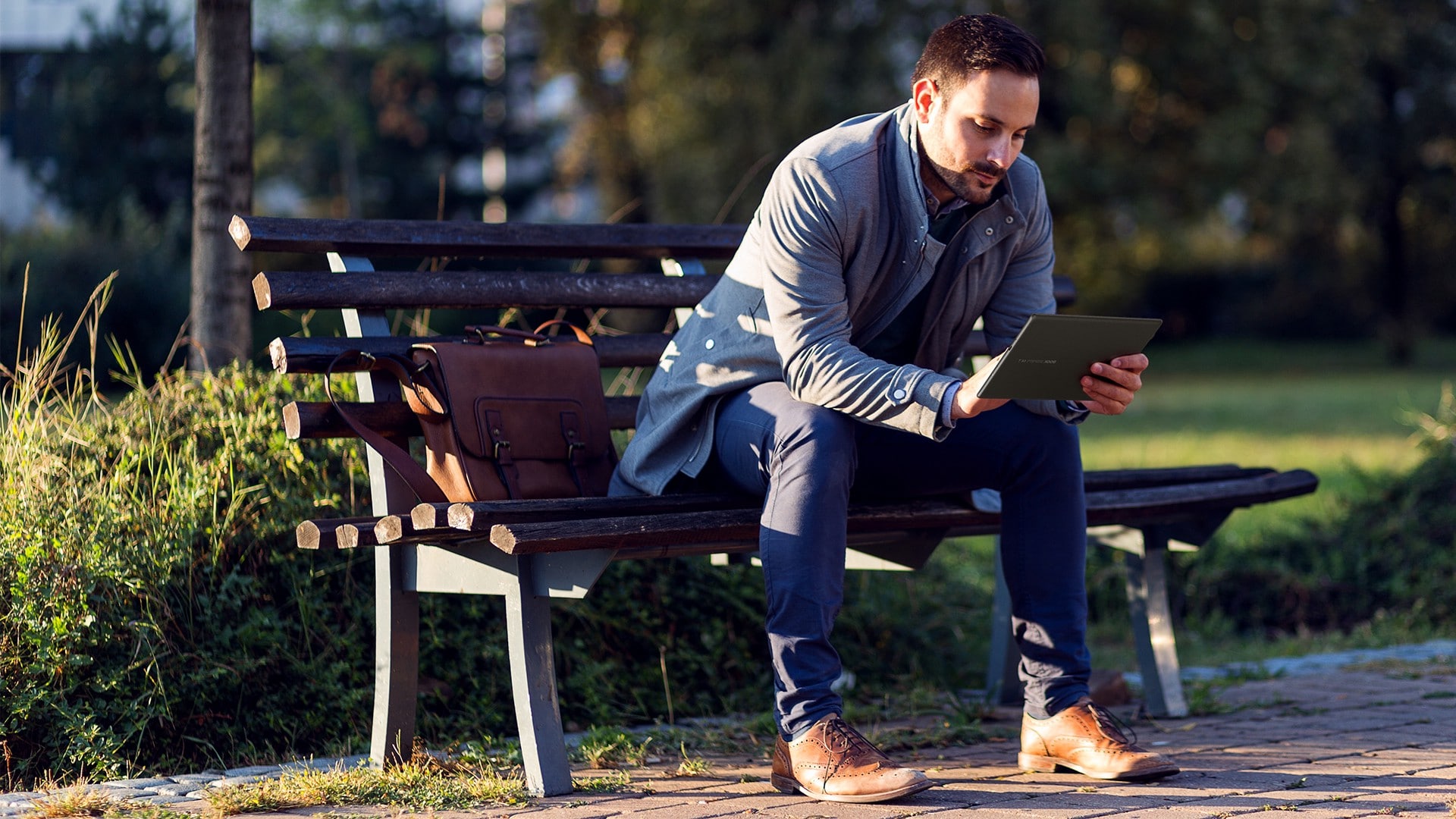 Onyx Boox has just pushed out a major new update for their previous generation e-readers and digital note taking devices. It is being pushed out via WIFI when you go to the settings menu and search for new firmware. There are few very compelling features such as being able to record what is on the screen, new gesture controls and the entire ebook software has been redone, in addition to expanded drawing enhancements.