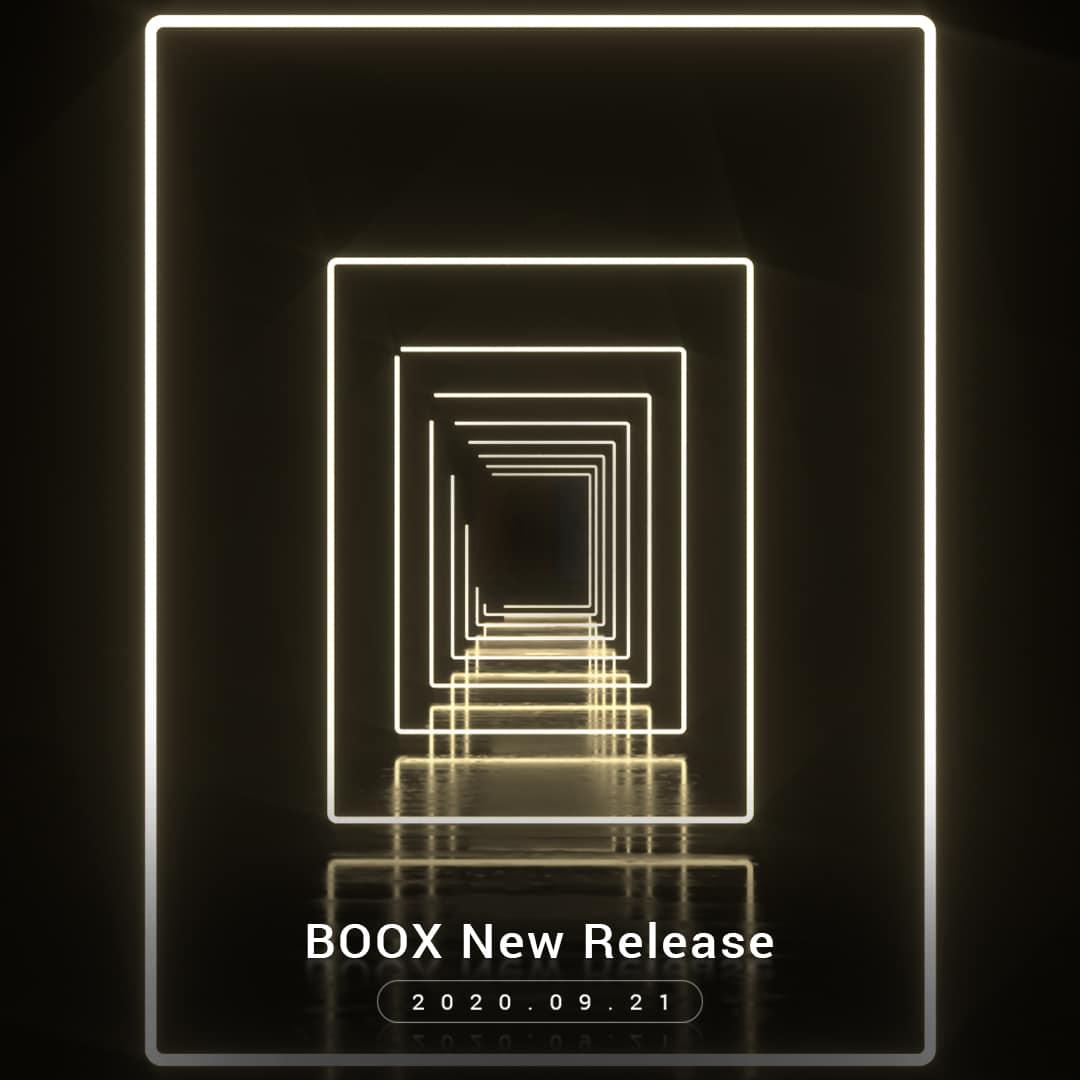 Onyx Boox has two new devices that are coming out next week. It is unknown what new e-readers or e-notes they are going to be releasing.  They have refreshed a number of products this year, such as the Poke 2, Poke 2 Color and Nova 2.  In 2019 they released the Nova Pro, Note Pro, MAX 3 and Note 2, so it will interesting to see if any of those devices will have a new sequel or if the company is developing an entirely new product line.

The first product that the company is going to release is a 13.3 inch e-note called the Onyx Boox Lumi. Due to its naming convention, and deductive reasoning, it will have a front-lit display. The only other 13.3 inch with a front-light is the Dasung Paperlike 4, which only functions as a secondary monitor and not a fully fledged Android device. Speaking of Android, it will be likely the Lumi will have Android 9 or Android 10. It will also have Google Play and Google Play Services, so you will be able to install paid and free apps. This is a huge competitive advantage, many e-notes these days are shipping with no app store and leaving users to fend for themselves and sideload everything.

These two products might be the last major release of 2020, but any e-reader or e-note company. It is doubtful Kobo will do anything new, since the Nia came out a couple of months ago. There have been no murmurings in the supply chain about a new Kindle, or a Nook. The Boyue Likebook series seems like they are on life support right now, and they haven’t released a single new product this year, although they updated the Likebook Mars with Android 8.1 a few weeks ago. Supernote has been facing stock shortages with their A6X model, there are rumors they might be working on something new, but this might be pushed back into 2021. Sony closed down their US division for the Digital Paper and instead are white labeling the design to anyone who wants to buy a few thousand units.

What do you think Onyx is developing?