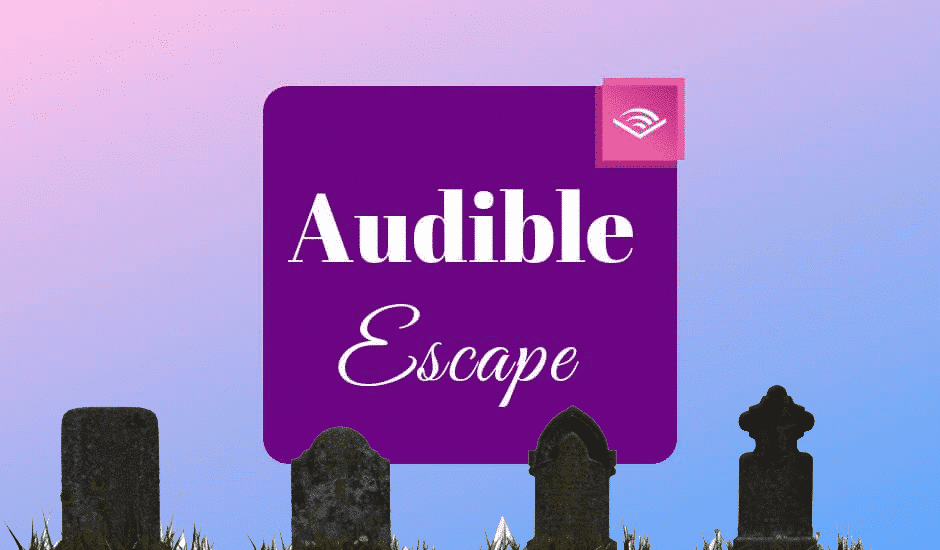 Audible Escape is a standalone subscription package for Romance audiobooks. The program launched in 2017 under the name Audible Romance, and rebranded two years later. It cost around $6.99 per month and ranked the titles with flavorful names, such as Sweet, Simmering, Sizzling, Hot Damn, and O-O-OMG. Audible has announced that they are discontinuing Escape on November 1st, 2020.

Audible has been revising their entire membership platform in the past month. They added a new entry level program Audible Plus. It will provide subscribers access to 68,000 hours of audio content from more than 11,000 original productions, audiobooks, and podcasts. The new offering will be available for $7.95 per month. They are also are changing their Audible Gold program and are now calling it Audible Premium Plus, which costs $14.95 per month, users will continue to get 1 credit per month.

Audible has stated that if you have downloaded Escape audiobook titles in your library, they will completely disappear on November 1st. If you have an active subscription, I am sure it will be cancelled, although in the email I received, they never stated if the cancellations would be automatic or not.