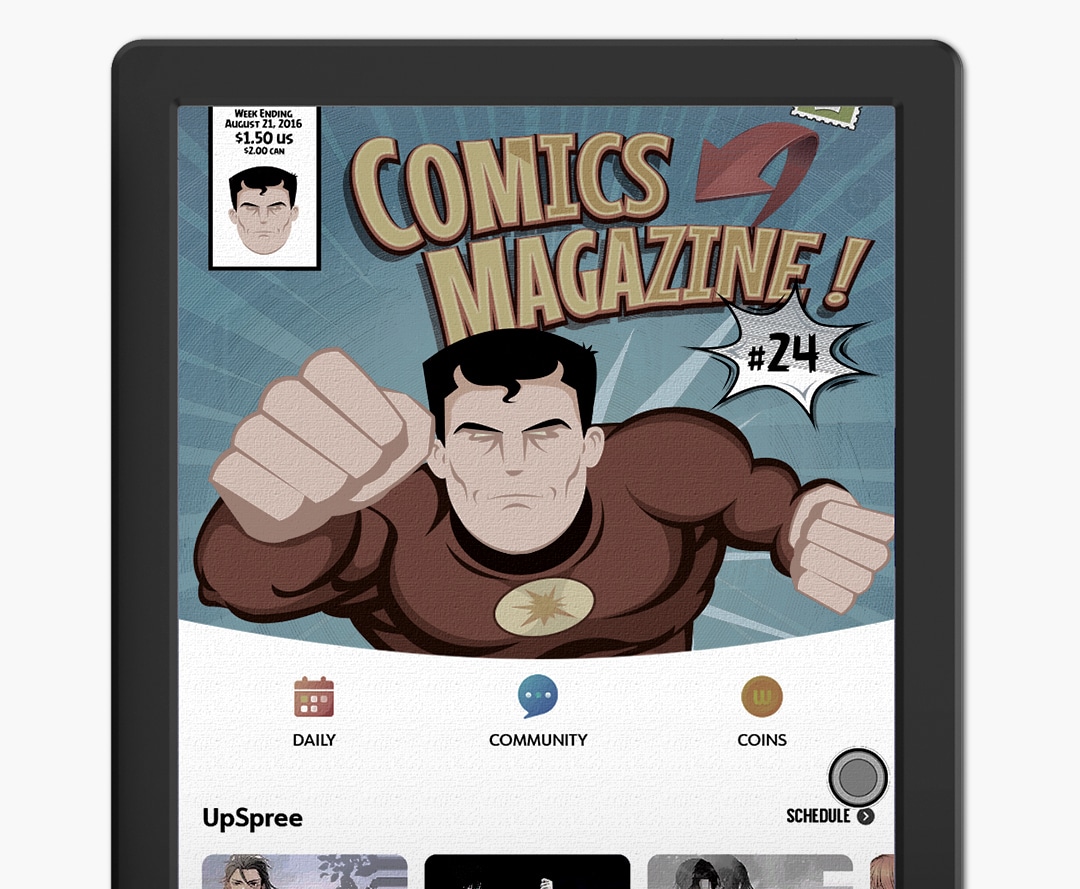 Onyx Boox has disclosed to Good e-Reader that they are developing a next generation color e-reader that is utilizing the new E INK Just Print technology. It will be able to display over 4,000 colors and seems to be an e-reader without any note taking functionality. There is no estimated release date or price yet, Onyx has just confirmed that due to overwhelming demand they have designed a new product,  but it remains to be seen if it has entered mass production or not.

This device will have a six inch screen a octa-core processor, 2GB of RAM and around 32GB of internal storage. It will have Android 9.0 out of the box, so you can install apps via Google Play. The Onyx Boox Color will have a sunken bezel and it will have an E INK mode that displays content in Black and white at 300 PPI and a color mode which will display colors at 100 PPI. The specs will be similar to the recently announced Poke 2.

Color e-readers are the big new trend of 2020. The Pocketbook Color is an upcoming six inch device that will be released in July and there are a few Chinese exclusives.  It seems all of the mid-level companies involved in the e-reader sector have new color products ready to be released in the next few months. Will a color Kindle or Kobo also be underway?