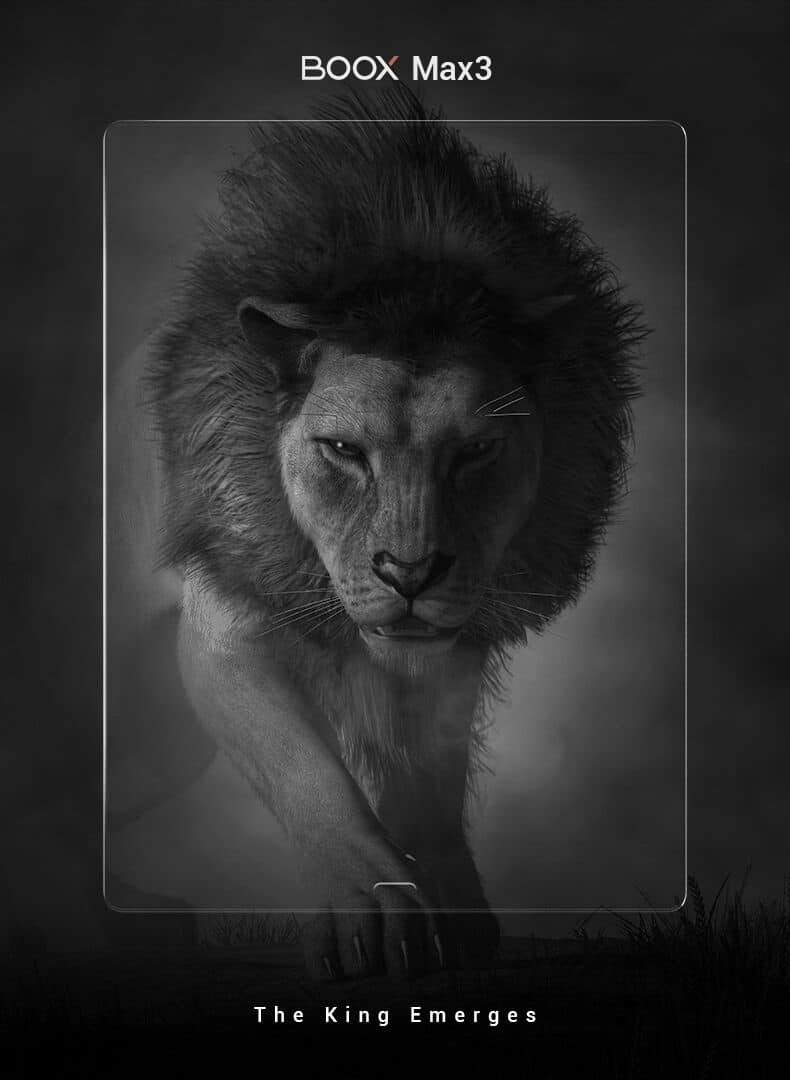 Onyx Boox is going to be releasing the MAX 3 in the next few days. It will have Android 9 and be powered by a Qualcomm Octa-core processor and will be able to connect up to 5G WIFI. This is going to likely be the best 13.3 inch e-reader to be released, ever.

The vast majority of e-readers released in the past three years have had Android 6.0 or lower. This prevented a number of popular apps from being compatible with an E Ink screen. The Onyx Boox MAX 3 will be the first one with Android 9.0 and it will have Google Play, so you could run virtually any app.  It will also have strong security features, so all of the known vulnerabilities will be patched.

The hardware of the upcoming Boox device is unique. The heart of the device is very powerful and energy-efficient Qualcomm Octa-core 2GHz CPU. It will be interesting to see how the performance of the MAX3 will have with a Qualcomm processor instead of what they used in the past.

In the next few days, Good e-Reader will be publishing more details about the MAX 3, including full specs, availability, price, along with a ton of pictures. We also will be conducting a comprehensive hands on review and it will also be for sale in the Good e-Reader Store.