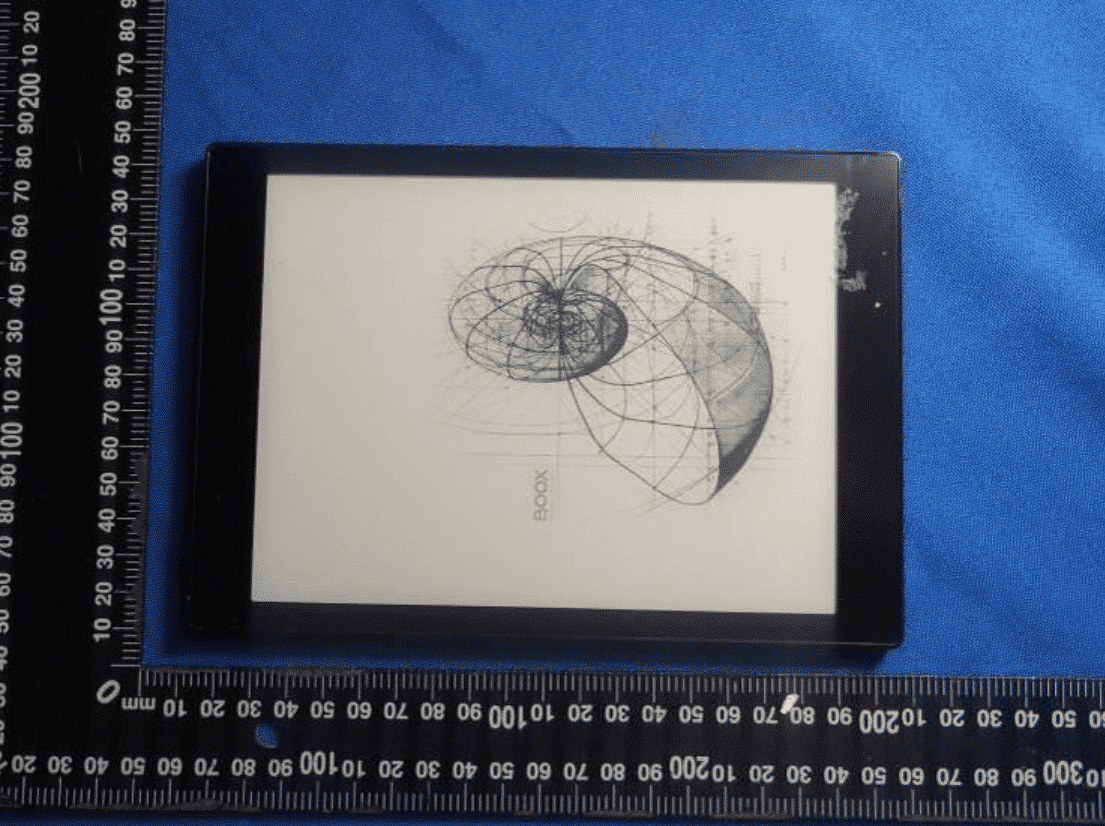 Onyx Boox is working on a new device called the Nova Air. This e-reader and writing tablet has just attained FCC certification and should be released sometime in the next couple of months. There is precious little technical specifications that are available. What we do know, is that is this is 7.8 inch product and it will have Bluetooth and wireless internet access. It does not appear to have a color screen, but instead will have a black and white E INK panel and 300 PPI. Undoubtedly it will be  thinner and lighter than the Onyx Boox Nova 3.

Normally when Onyx releases new products, they tend to do incremental upgrades. Will the Nova Air have better specs than the Nova 3? The only comparison we have is the Onyx Boox Note Air and the Onyx Boox Note 3. They both came out at the same time.  Basically, the Note Air had a E INK Carta screen, instead of Mobius.  It had a slightly smaller battery, one less GB of RAM and a lower version of Bluetooth, and was $100 cheaper.  Onyx bills the Note 3 as their flagship 10.3.

I believe that the Nova Air will look exactly the same as the Nova 3. It will have Android 10 and full access to the Google Play Store. It will continue to have a 300 PPI display and basically the only thing that will likely be different is a few of the hardware tech specs, and it should be more more affordable.