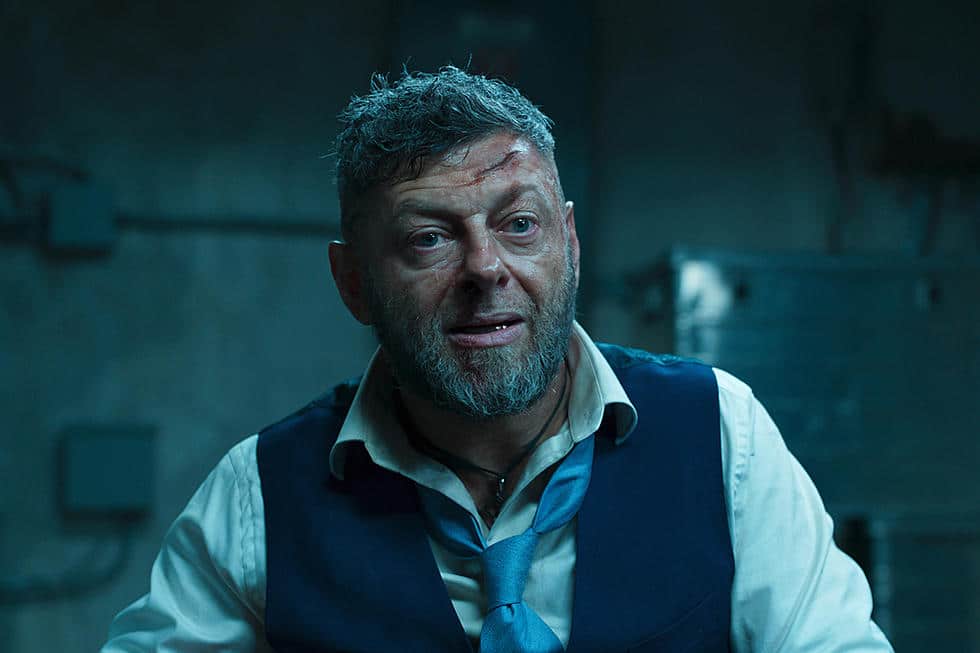 Andy Serkis is famously known as being the voice actor for Gollum, in the Lord of the Rings movies. Last year, Serkis narrated the Hobbit and the proceeds went to a number of UK charities. HarperCollins has just announced that they have reached an agreement with Serkis and he will be the voice of the entire cast of all the Lord of the Rings audiobooks and they will be available in September from all major online retailers.

Serkis said: “I would consider myself someone who likes a challenge… Walking back into Middle-earth over 20 years after my first life-changing adventure there, and experiencing it all over again (this time for many weeks alone in a sound booth) has brought in equal measures of pure joy, sheer madness, immense pleasure and a level of psychological and physical fatigue I have never quite experienced the like of before.

“I actually feel like I have lived through Tolkien’s saga, and felt his profound understanding of and connection to nature, love, war, truth, hatred and altruism. Each day I genuinely went through ups and downs, often coinciding with the progress of the ring-bearer and his companions. On more than one occasion I was sure I wasn’t going to make it to the Crack of Doom! Having now completed the quest and been ‘There and back again… again’, so to speak, I realise what a phenomenal privilege it has been to have had the opportunity to read this sublime work once more. My only hope, now, is that I have done it justice, and that the listening experience conveys the power and beauty of J R R Tolkien’s masterpiece.”

This audiobook series will likely have super high production values. This likely will generate a renewed interest in the franchise and publishers will be falling over themselves selling the audiobooks and ebooks.