Purchase the latest generation Onyx Boox Note S! It features a 9.7 inch screen at a really affordable price. It comes with a screen protector and stylus to take notes and edit PDF files. 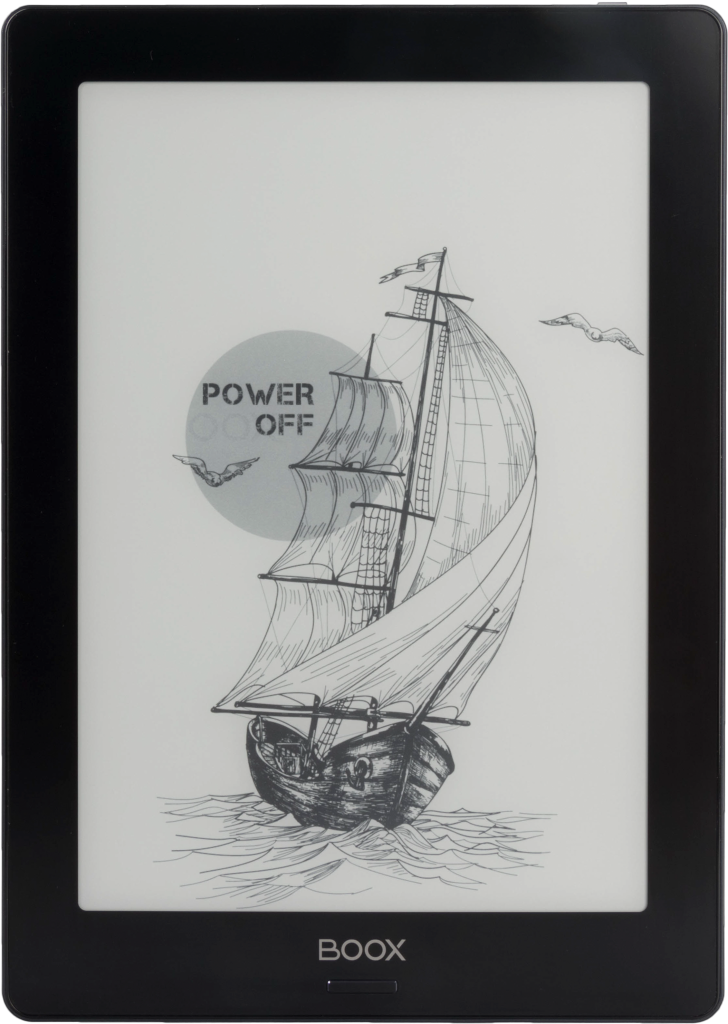 Introducing the brand new Onyx Boox Note S that features a 9.7 inch display and tremendous hardware. This product is designed to be a digital note taking device and PDF editor. It is running Google Android 6.0 and has full access to Google Play to download thousands of apps.

This product is now available and we ship worldwide.