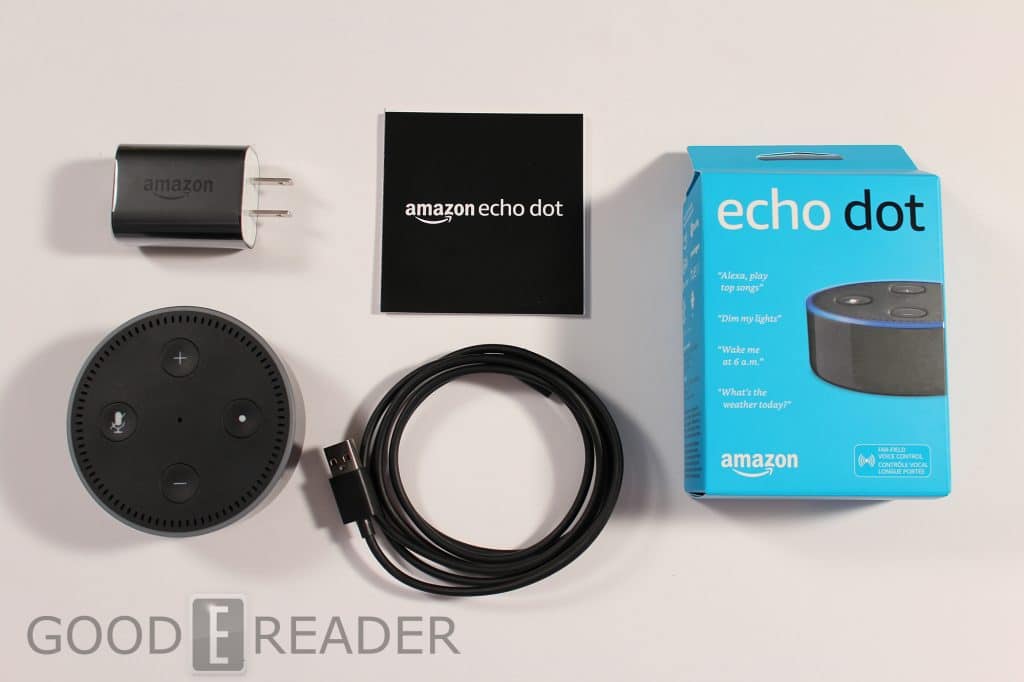 The second generation Amazon Echo DOT has just been released in Canada. You might have read about it in the news or seen a commercial, but what exactly is it? Alexa is Amazon’s voice assistant, the DOT connects up to your phone via Bluetooth and WIFI. You need the app on your phone to download skills, which are similar to apps. You can download Global News, the Weather Network, Spotify with the Alexa App for Android or iOS. Once a skill is installed you can say things like “Alexa read the news or Alexa my Spotify Playlist.” The Dot is the most inexpensive model and retails for $49.

The DOT is made of cheap plastic and features volume buttons on top along with the microphone mute and multi-purpose button which are also present on the big Echo.  It has seven microphones so it can hear you across the room and the speaker quality is impressive. It needs to be plugged into a wall with a USB charger, since it doesn’t have an internal battery.

In this unboxing video we give you a sense on what the DOT looks like, the overall design and everything that comes inside the box.