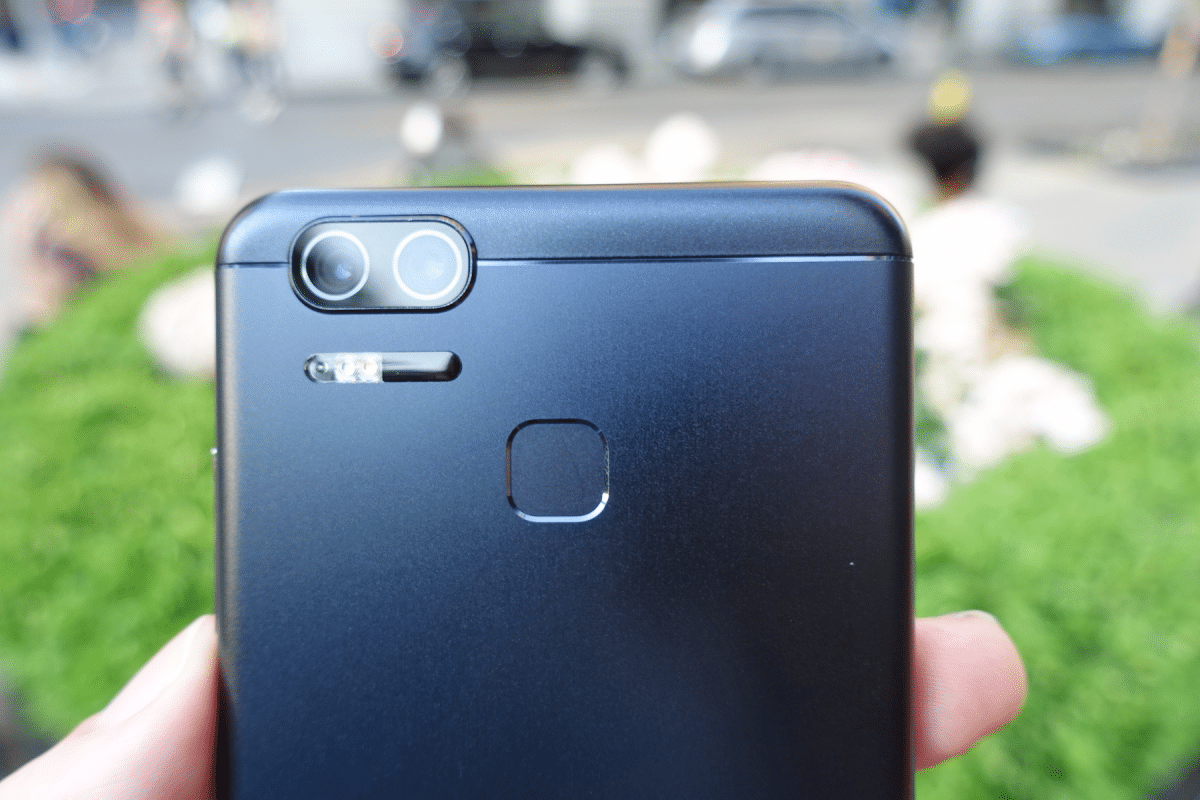 The Asus ZenPhone 3 Zoom is competing against the iPhone 7 Plus for the best dual-camera system. The Zoom features a 12MP system, one lens is a f/1,7 aperture 25mm wide-angle lens, while the second is a 59mm second with 2.3X optical zoom. The system can magnify up to 12X with digital zoom. One of the most compelling factors is that you have full control over the aperture, ISO, and shutter speed. It also shoots 4K video videos and supports the RAW.

“The ZenFone 3 Zoom has an improved TriTech+ autofocus system with Dual Pixel technology as one of its three focusing technologies. Dual Pixel AF gets its name from the two-phase detection sensors located on each pixel that can detect the movement of subjects by analysing the variations between the light rays hitting the two sensors,” the company said in their initial press release.

In this unboxing video we show you everything that comes inside and power it on for the first time. Stay tuned for our comprehensive hands on review in the near future.