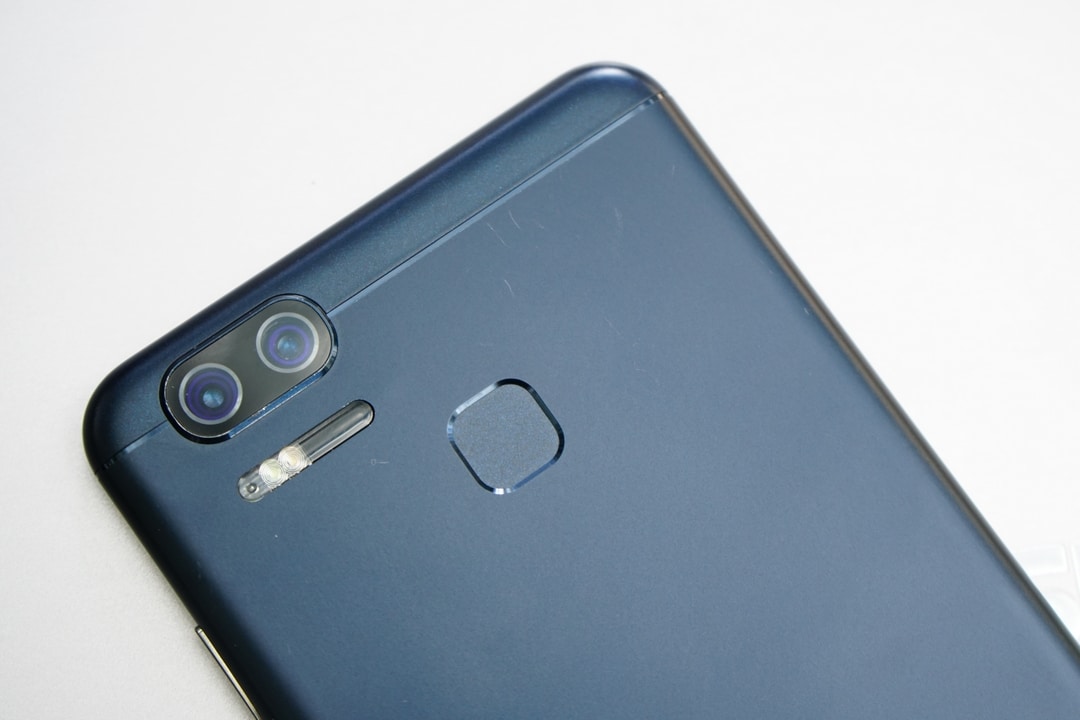 The Asus ZenPhone 3 Zoom is heavily marketed as having a better camera than the iPhone 7 Plus. The Zoom features a 12MP system, one lens is a f/1,7 aperture 25mm wide-angle lens, while the second is a 59mm second with 2.3X optical zoom. The system can magnify up to 12X with digital zoom. One of the most compelling factors is that you have full control over the aperture, ISO, and shutter speed. It also shoots 4K video videos and supports the RAW.

The Zenphone 3 features a 5.5 inch AMOLED capacitive touchscreen display and a resolution of 1920×1080 with 401 PPI. Underneath the hood is a Qualcomm MSM8953 Snapdragon 625 Octa-core 2.0 GHz processor. It has 4GB of RAM and varying degrees of storage up to 128 GB.

The Zoom features a mostly metal design in a handful of colors (pink, silver and navy blue).  Like any good phone in 2017, the ZenFone 3 Zoom includes a USB Type-C port on the bottom, along with a handy headphone jack and a conveniently located fingerprint sensor around back.

One of the big draws about this phone is that it has a giant 5000 mAh battery, which basically allows you to constantly use it all day and it is around 60% in the morning. It supports Quick Charge and acts as a powerbank to charge your other devices.