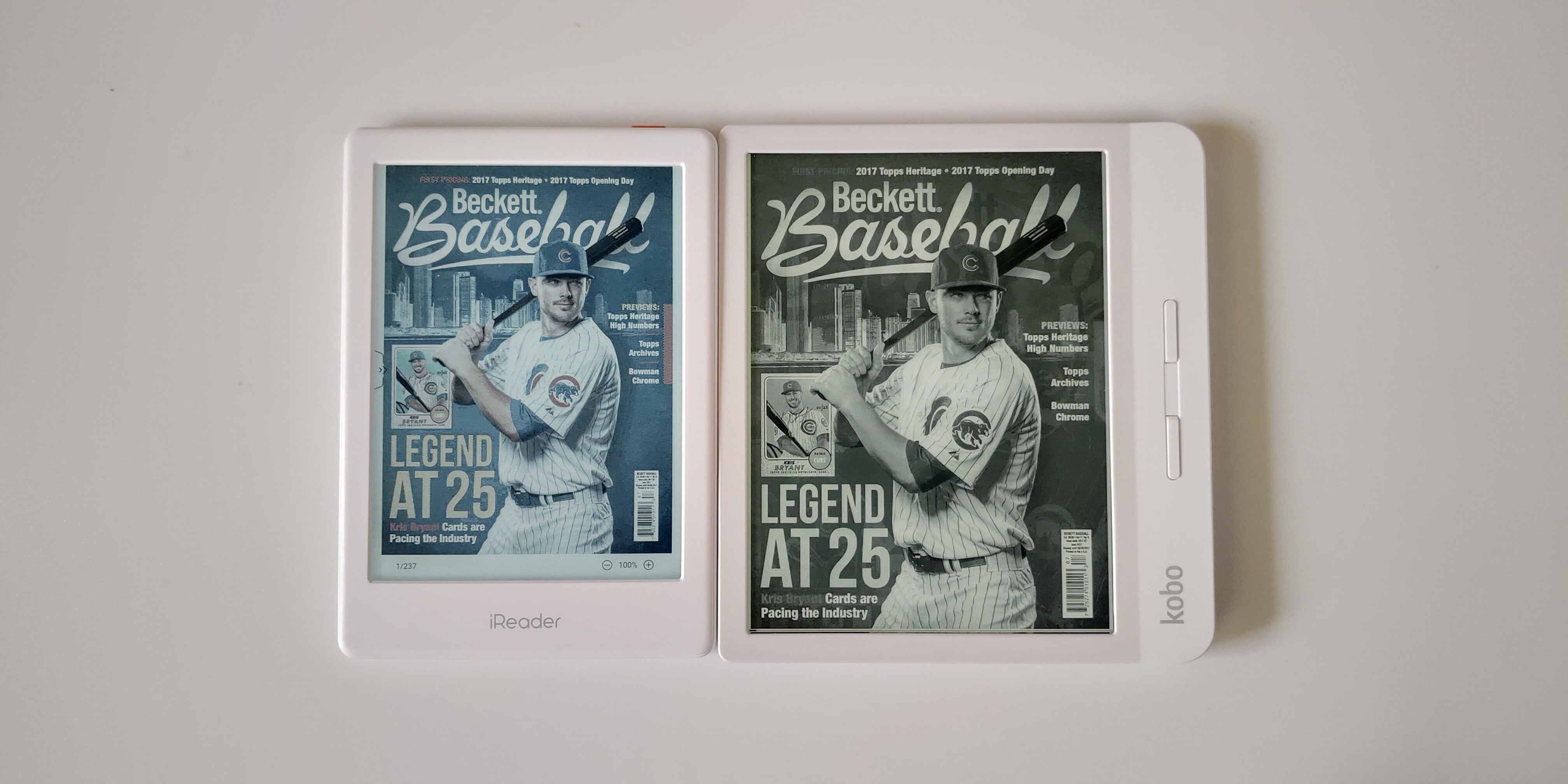 Kobo is no stranger to taking risks with their e-readers. They incorporated waterproofing in virtually all of their models, as well as packing in more white LED and amber LED lights for their front-lit display and color temperature system. They were the first to come to terms with Pocket, the read it later news feed for blog articles to be sent directly to the e-reader. They also incorporated Overdrive into all of their devices, so people can browse their local branches digital collection, borrow and read ebooks. The have released e-readers with small 5 inch displays and giant ones, with 8 inch ones. Kobo certainly does it play it safe, like Amazon does. Will Kobo use the new color e-paper that came out this year and develop a color model?

Good e-Reader has attained the only commercially available color e-reader that was released in 2020, the iReader C6. This device is only available in China and has poor availability, but it is basically a tech demo of things to come. Pocketbook has made their own color e-reader that will come out at the end of the month, and Onyx is also working on the Poke Color, with a yet indeterminate release date. iFlytek, another Chinese company also in the final stages of their own unit. On the smartphone front, Hisense has a few different color smartphones, the A5C which is available now and the A5 CC Pro, which will come out sometime this month.

E INK has stated that in a recent financial earnings call, that they are virtually sold out of the new color panels, they said they failed to anticipate the demand. They are ramping up production at a few different manufacturers in order to get this to market fast. Did they run out just meeting the needs of Pocketbook and Onyx for a few thousand units, or did someone buy all of the remaining stock? Someone like Kobo perhaps?

In the video below we put one of the latest generation Kobo e-readers side by side with a color e-reader. You will get a sense on how the same ebook and the same PDF file looks. One thing we did notice that on the non-color device, that the blacks were more pronounced. This is likely because the iReader does not have the same engineering team, that a larger company would employ, so it is not optimized to provide a really good B&W experience. It won’t be until we get our Pocketbook sample, can we really confirm this.

Would you like to see Kobo release a color e-reader? Would you buy one if they did?