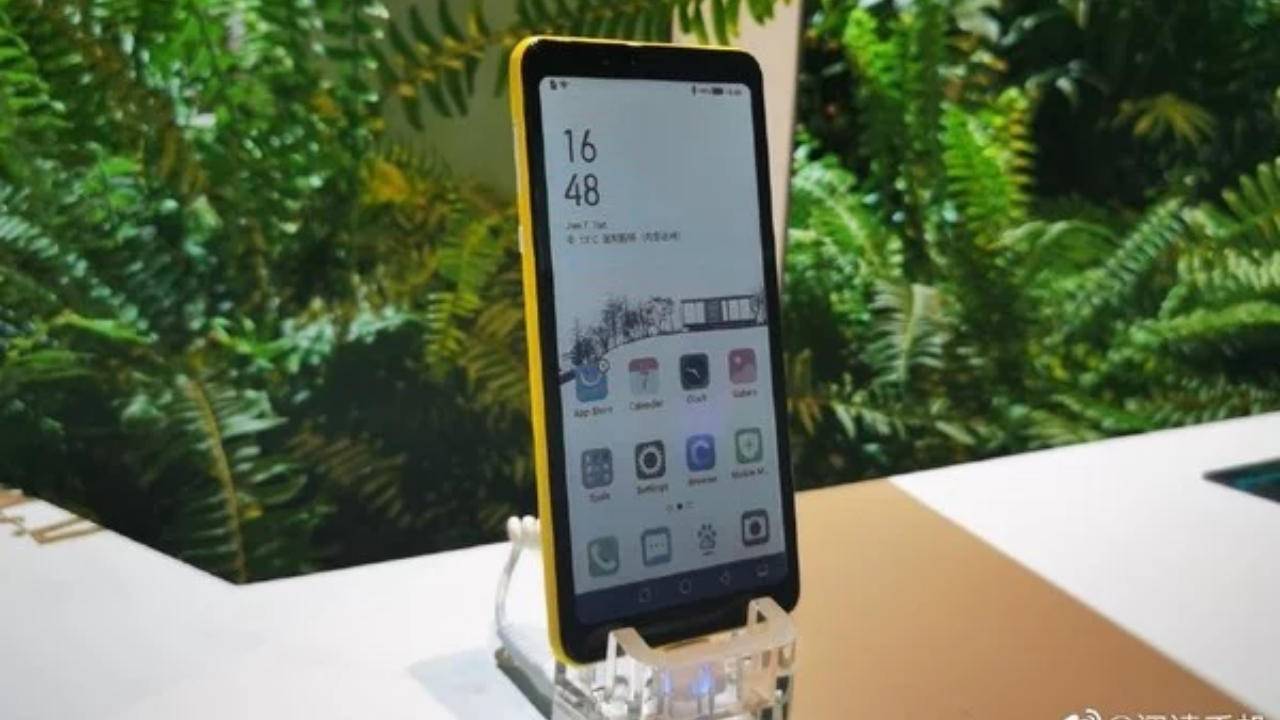 Hisense is going to be releasing a new color E INK phone that utilizes the new Print-Color e-paper technology. They are showing a prototype off at CES, although the phone does not have a name, specs or a release date. The new color e-paper will be ready for mass production in Q2 2020, so likely the phone will be released sometime in Q3.

The new Hisense phone can display 4096 colors, and has ultra-low energy consumption. The screen can continue to display when power is off. It will be running Google Android and will likely have some sort of App Store, perhaps even Google Play.

Hisense has told Good e-reader that this phone will be primarily marketed in China and sold on JD.com. It remains to be seen if it will have 4G/LTE bands to work in North America.