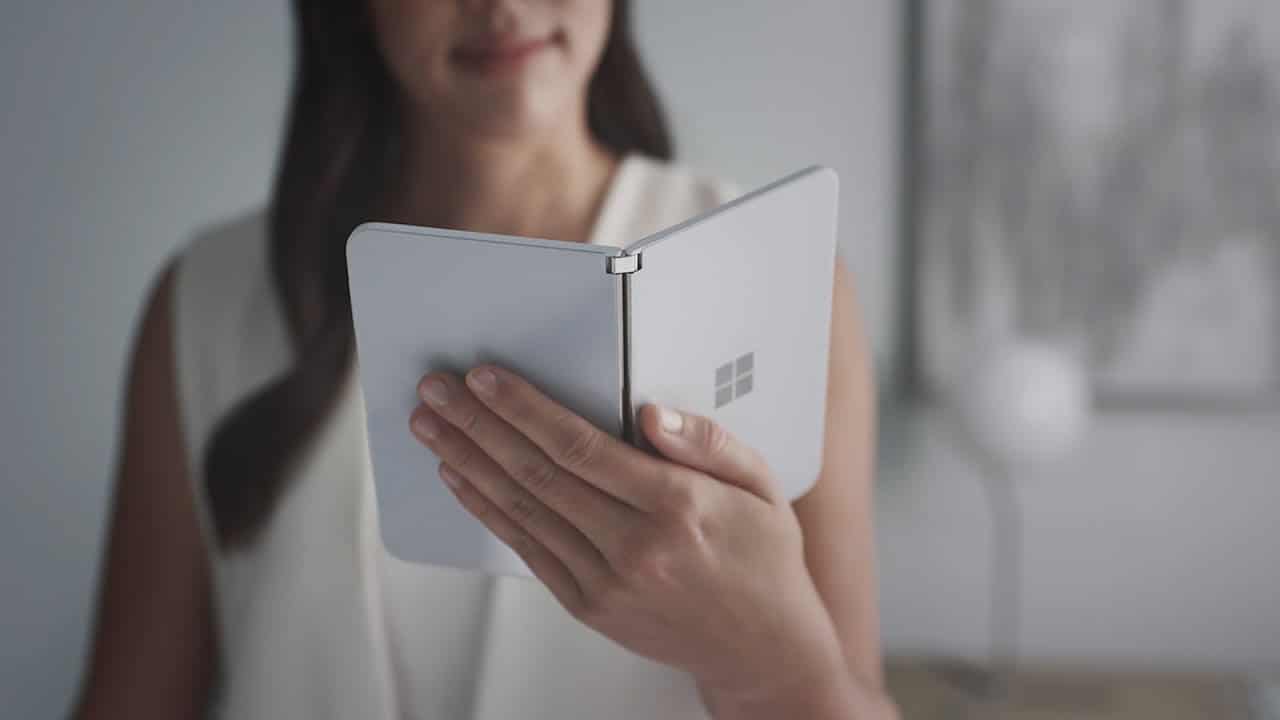 Here is some good news for Surface Duo fans – Microsoft is believed to be working on the successor to the device, which is expected to sport better specs, an updated camera along with 5G connectivity. This, if true, will address some of the biggest shortcomings with the Surface Duo, that of below-par specs and an underwhelming camera, both of which have been extremely disappointing for what is essentially a smartphone priced in the vicinity of $1400.

In that respect, the new Surface Duo 2 can be expected to come equipped with the latest Snapdragon 888 processor, which features an integrated 5G modem. Microsoft has already put up a job listing targeted at those who have expert knowledge in the fields of 4G LTE and 5G connectivity. Interestingly, the listing leaves nothing to be guessed as the requirement was specifically mentioned to be for the Surface Duo device.

Microsoft is also keen to improve the camera performance this time. It has already put up another job ad where those with expertise in AI and deep learning are being sought to allow for a superior software treatment for improved camera capabilities. As it is, camera performance alone carries a lot of weight when it comes to zeroing in on a particular device in the world of smartphone me-toos.

However, all said and done; there is little to be expected with the specs considering that Microsoft has signed itself out of the usual trend where smartphone manufacturers engage in launching an updated version of their offerings every year. While that is acceptable with laptops, notebooks, or even tablet devices, smartphone buyers have come to expect their devices to have the latest hardware specs at all times.

While Microsoft is keen to position its Surface Duo range as a niche offering that does not need to be updated every year, it will be interesting to see how that is addressed or how updated the Surface Duo 2 is when it launches eventually. Also, with the first-gen Surface Duo finally making its way to more global markets, it is unlikely the Surface Duo 2 would be available anytime soon.