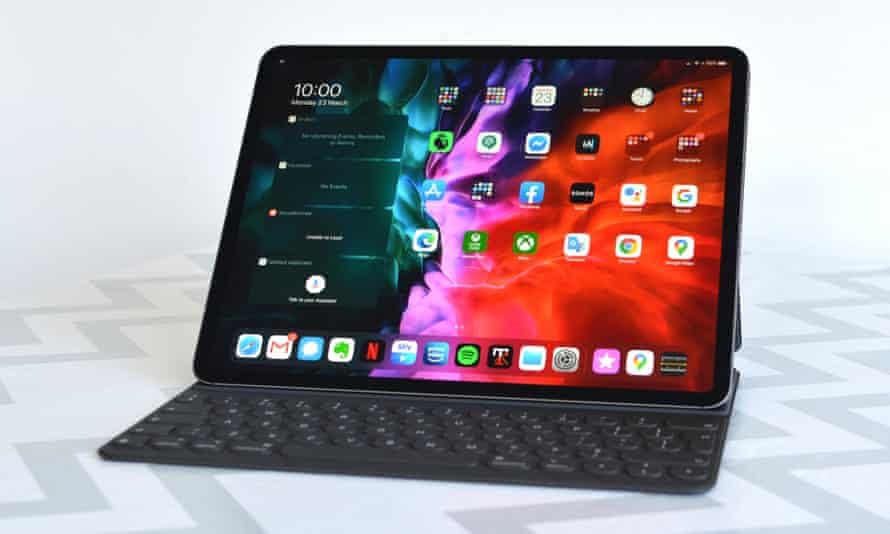 Apple might be onto something different with its upcoming iPad Pro range of tablet devices. For instead of the A-prefixed chipsets that we have seen powering its iOS and later iPadOS range of devices, the upcoming iPad Pro might come powered with something that more closely resembles the company’s new M1 processor.

That would make for an interesting development as the new M1 chipset has been designed to power Apple’s new Mac range of laptops. Now, Apple has also been keen to project its iPad Pro range as more of a laptop replacement than purely a tablet device. If the forthcoming iPad Pro indeed comes powered by an M1-like chipset, then maybe the tablet will also be optimized to run macOS apps as well in addition to iOS apps.

This alone will make for a huge capability boost for the iPad Pro, with its performance expected to be in the same league as that of the M1-powered Mac devices. Earlier, there was speculation the iPad Pro will come powered by the 5nm A14 chipset, which too was being claimed to match the performance capabilities of the new M1 chips that Apple built in-house for its Mac laptops.

These apart, the new iPad Pro is expected to have the same overall design as the current model though there might be a slight bump in thickness to accommodate the Mini-LED display. The latter again is expected to offer improved brightness and contrast while also being frugal on battery power.

Another improvement expected with the Apple tablet is support for 5G networks of both the Sub-6 GHz and mmWave type. Similarly, there could be an improvement in camera performance as well.

Worth mentioning, there have been rumors about Apple holding an event sometime in March to launch the new iPad Pro. However, that has since been denied, while there is no confirmation as yet as to when we can expect the new iPad Pro to go official.