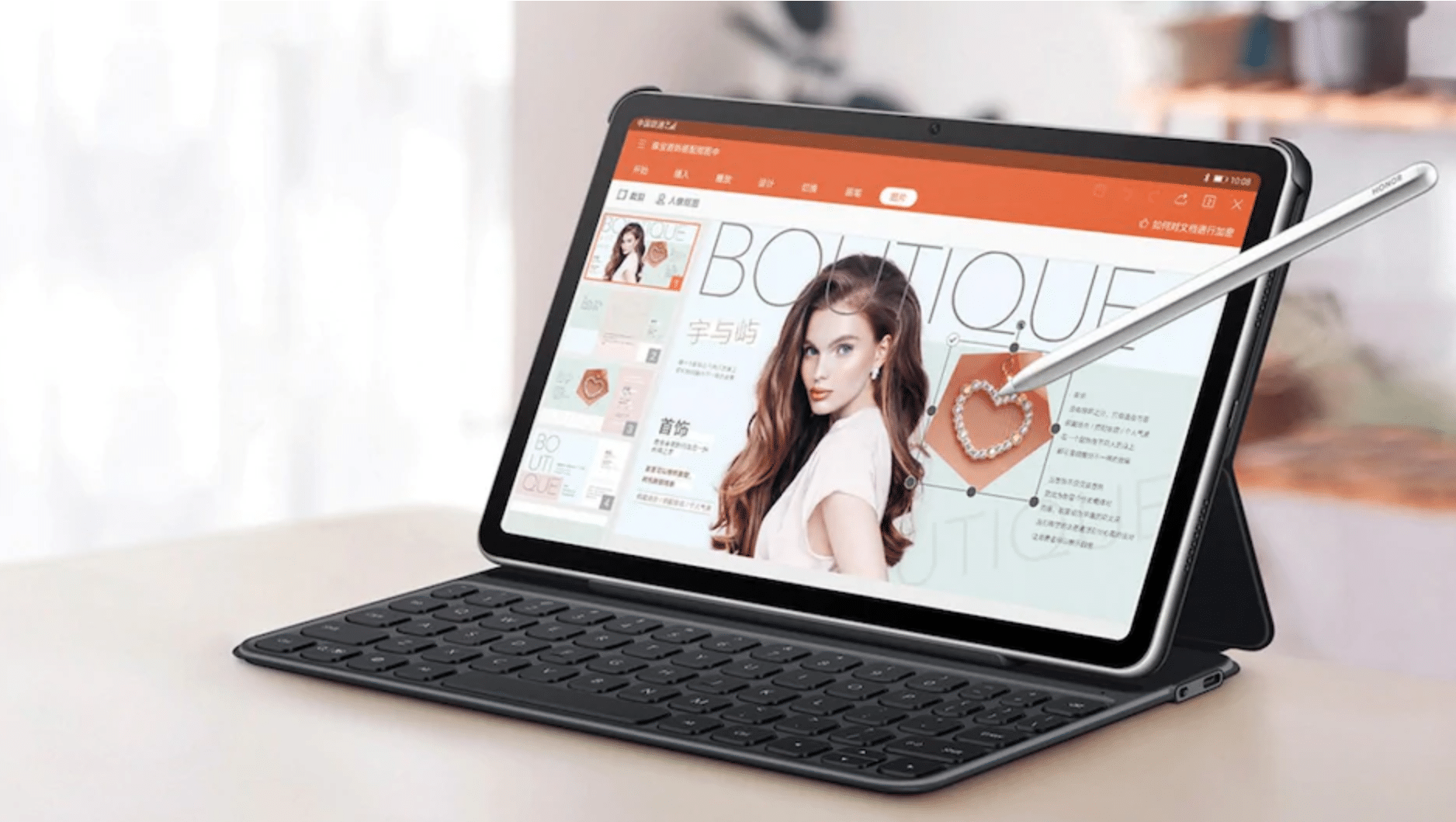 The beleaguered Honor brand that its erstwhile owners Huawei sold off as part of a restructuring process is eyeing a comeback. That would be by launching a slew of products which includes new smartphones as well as tablet devices.

However, before anyone gets too excited, all of these are rumor at best that has its origins in the Weibo user by the name, Digital Chat Station. According to what the leaker had to reveal, the Honor devices expected in the coming months include the Honor 11, Honor 11x, and the Honor 10A. Likewise, there could also be a Honor branded flagship phone in the offing sometime around mid-2021 and is likely to be named Honor 40.

Similarly, there likely will be new tablet devices in the making, which includes a flagship offering as well. A new foldable phone in the Magic series too is part of the brand’s future devices list. This would be interesting as the upcoming foldable would be the first from the Honor brand.

Unfortunately, there is almost nothing that we know of the devices that Honor plans to launch in the coming months. It used to be a thriving band during Huawei’s heydays but has been reduced to being almost a non-entity post the United States’ ban on the Chinese company.

The last time we have had an Honor branded tablet device has been the 9.7-inch Honor Pad X6 or the 10.1-inch Honor Pad 6. Then there also is the Honor ViewPad 6 that comes with a 10.4-inch display and offers 5G connectivity. However, with the company planning to be back in business all over again, it will be interesting to see what all it will have to offer. Watch this space.

Note: image shown above is that of the Honor ViewPad 6 5G tablet and is for representational purposes only.