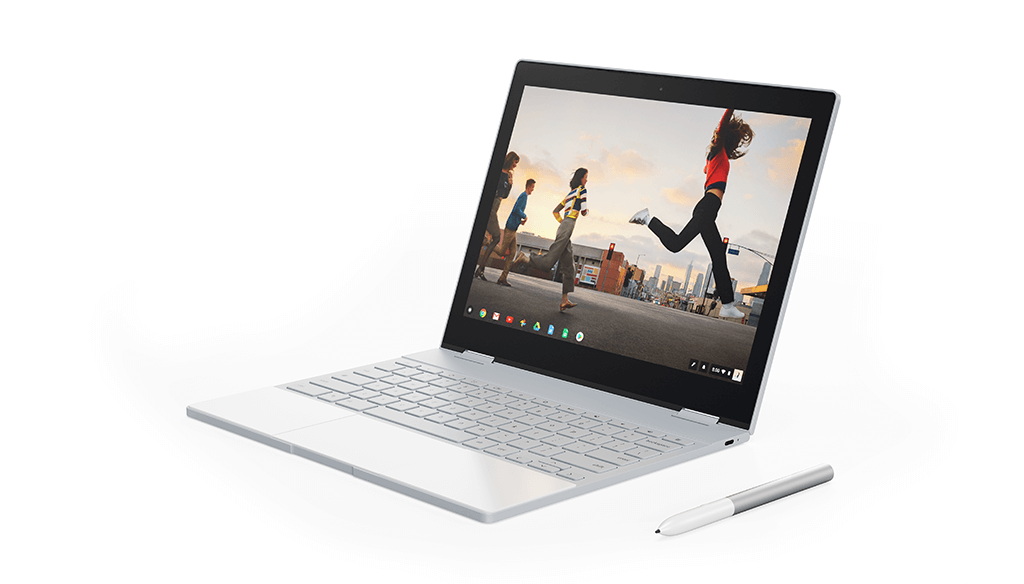 Google has recently rebranded Android Wear to Wear OS for their smartwatch category and it looks the company will release their first watch called the Pixel Watch. According to reliable sources Google also plans to launch the the Pixel 3 and 3 XL smartphones, and second generation Pixel Buds.  A second generation Pixelbook is also in development with a smaller bezel and it is very likely it is going to run Chrome OS on the latest Intel or Qualcomm ARM chipset and will support Google Assistant.

The new Pixel phones usually arrive in the first week of October and this is when we should see the Pixelbook too. Last year we saw an introduction of the Pixel Buds and there is a huge possibility we might see a new version with updated battery life and improved support for live translation.

If Google does launch a new smartwatch it would be nice if they utilized the new Gorilla Glass DX or DX+ system that was announced last week. The DX-series replaces the Gorilla Glass SR series, and Corning said it vastly improves on optics, cutting down on glare — which is crucial for wearable devices. In fact, compared to so-called “normal glass,” Corning said DX and DX+ glass cuts down on reflection by up to 75 percent. Gorilla Glass DX+ is more scratch-resistant than Gorilla Glass DX, but it’s also a little more expensive.