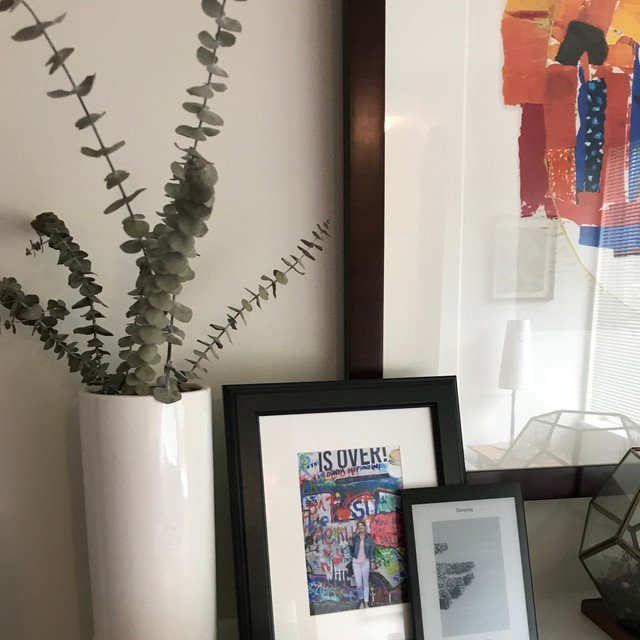 Kobo Originals launched in early 2018 and the program features audiobooks and ebooks. Kobo has been working tirelessly with with publishers and industry partners to find great titles to make available in digital format to Kobo customers in France, the Netherlands and Canada. Kobo has quietly included all of their own original content into the Overdrive catalog.

There are only a handful of Kobo Originals right now, but more will be published later this year. Some of the most popular originals include – Zoe Whittall’s The Best Kind of People, narrated by Sonja Field. Royally Yours, which is a six-part feel-good serial inspired by the Royal Wedding. It was dreamed up by a team of writers including Megan Frampton, K.M. Jackson, Kate McMurray and Falguni Kothari. Kobo Plus in the Netherlands also got a number of exclusives such as In the name of the Father by Linda Jansma and a number of titles by author Willem Asman.

Canadian libraries are also trying to get access to Audible Originals. It remains to be seen if Amazon would ever include any of their audio content, since it is one of the big draws of purchasing a monthly Audible membership.