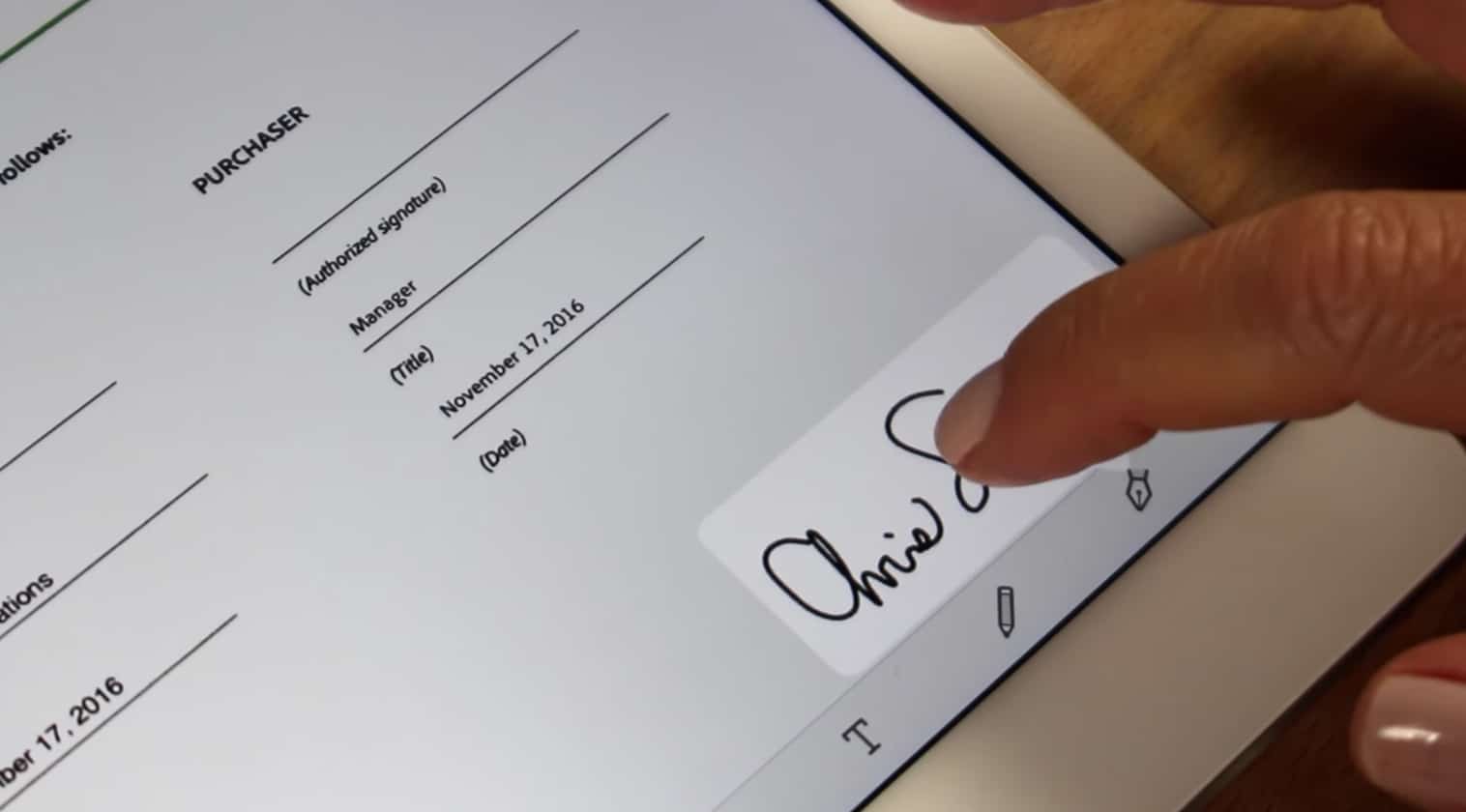 Adobe Acrobat Reader for Android has just received a massive new update and app will now allow you to take a picture of a document or business card and save it as a PDF file. The app will then automatically detect the edges of a document, making it easy to crop and straighten an image so that it looks like a real scan rather than a photo. Once all of the edits have been made you can interact with the document as you normally would.

The underlying technology that Acrobat employs to make all of the automatic detections and changes possible is made possible by Adobe Sensei technology. It basically leverages cloud based machine learning and AI to analyze out of place pixels and make changes on the fly.

You can download Adobe Acrobat Reader from the Good e-Reader App Store.