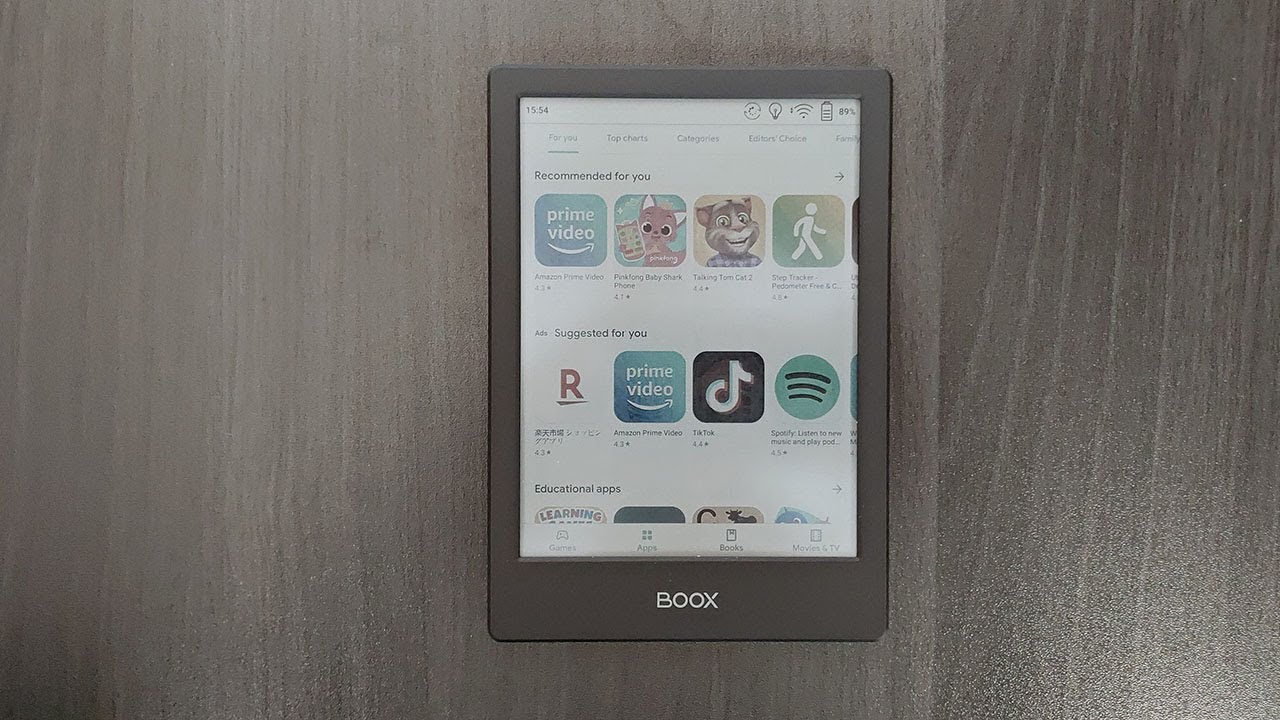 Apple released new privacy controls on apps with iOS 14.5, which means that users can opt out of tracking. Google says that it is going to implement a similar system that will help people understand the data an app collects or shares, if that data is secured, and additional details that impact privacy and security. It is set to launch next year, and will be available on Google Play enabled e-readers and e-notes from companies such as Boyue and Onyx Boox.

Google said in a blog post that developers will provide information on whether data is encrypted, whether they comply with Google’s policies around apps aimed at children, and whether users can opt out of data sharing. Google says the information will also highlight whether a third party has verified the app’s safety section, and whether users can request that their data be deleted.

A new policy will be available for developers and Android users sometime in Q3 2021 and in Q1 2022 users will start seeing the new app transparency reports on Google Play. The deadline for new and existing apps to display the policy on their app listings will be due in Q2 2022. It will be interesting to see if Google will force developers to offer an opt-out system for tracking information, or whether just showing the information to users will be enough.