You are here: Home / Android News / China is demanding that all Android App Stores Register with the Goverment 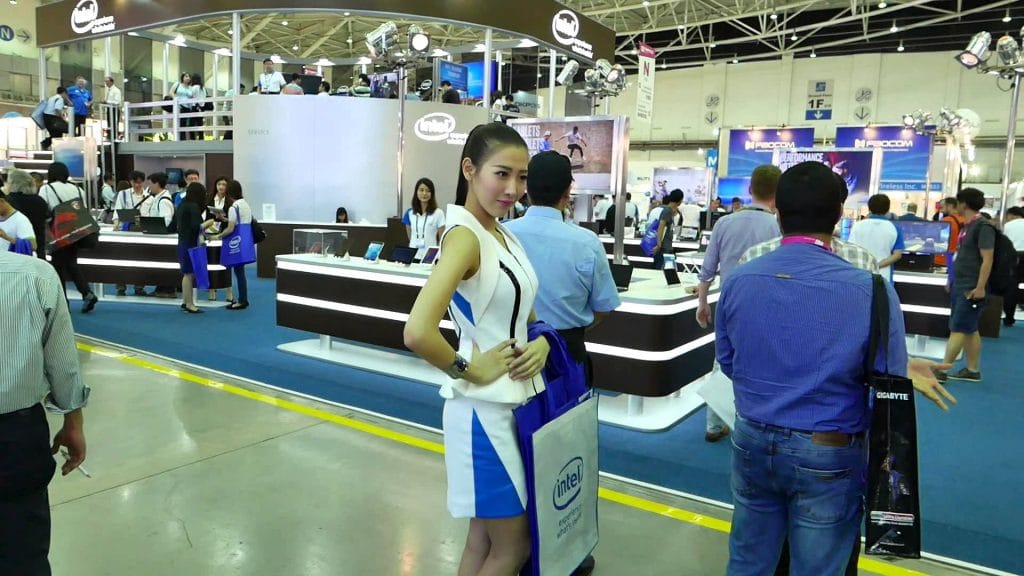 China is clamping down hard on third party Android App Stores and demanding that they register with the Cyberspace Administration. This is being done to prevent rampant malware and to squash newspapers and magazines that do not fall in line with party policy.

Google Play does not exist in China and millions of people use their Android devices on a daily basis and download hundreds of millions of apps. App Stores that frequently permit frauds and viruses could find themselves in hot water pretty quickly and could literally disappear overnight.

It will be interesting to see if the app stores that totally cooperate with the government will find themselves being promoted and gain a copious amount of new users. This will likely be a reality because not all stores will register by January 16th.

On one hand, having all stores abide by a unified policy makes sense. Android feels like the wild west, its ridiculously easy to make apps that spy on users and sell their information to unscrupulous people.