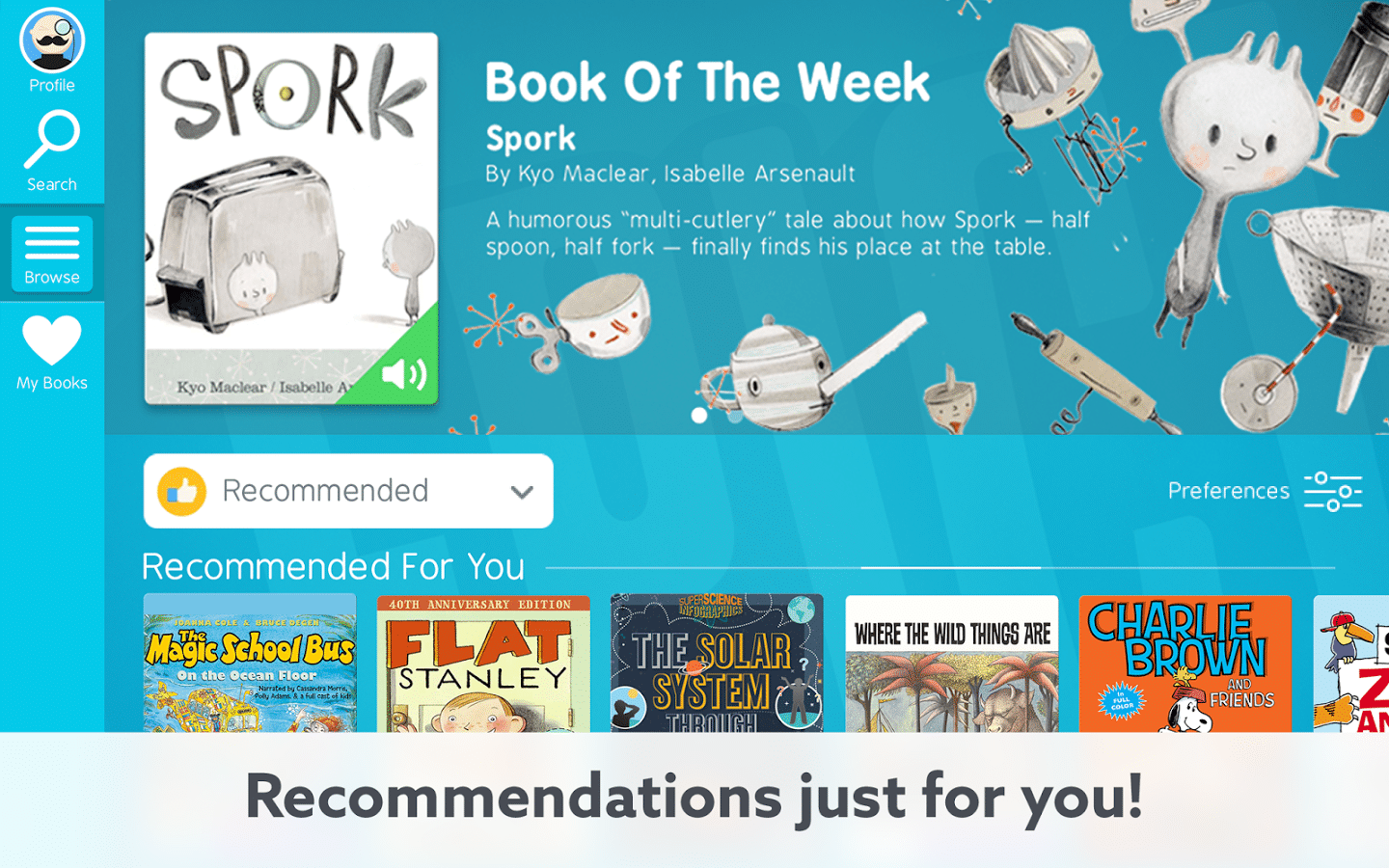 Epic! is an unlimited subscription platform that focuses on kids. More than 160 million books have been read on their service since launch and over 24 million e-books have been read in the last 30 days. Epic has just raised 8 million dollars from TransLink Capital, Rakuten Ventures, Menlo Ventures, WI Harper, Brighteye Ventures and Innovation Endeavors. The company will use the funds to accelerate growth, expand its team and build out its platform in both the home and in schools.

The Epic portfolio consists of titles from 250 leading publishers such as HarperCollins, Macmillan, Sesame Workshop, National Geographic Kids and Smithsonian Enterprises bring an unparalleled selection of high-interest, educational content to kids in the U.S. and around the world. Content on Epic is carefully selected by a team of children’s publishing experts, and Epic’s powerful recommendation algorithm.

“By providing kids with a fun and expansive platform based on interest-based reading and learning, Epic has become a leading digital brand in homes and schools nationwide,” says Suren Markosian, CEO of Epic “We’re excited to have Reach Capital lead this round because their deep knowledge and passion for education will be very valuable to us as we grow.”