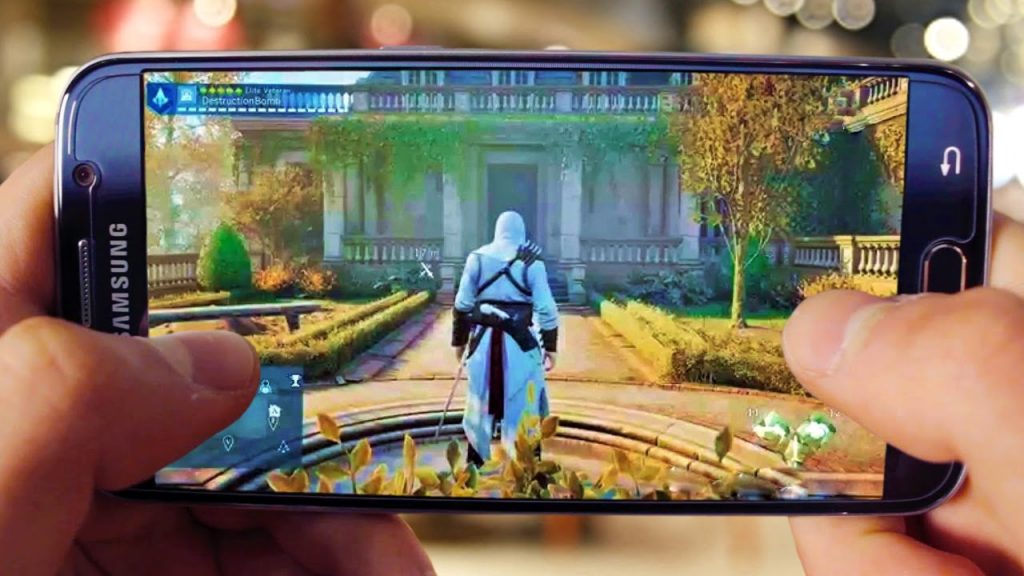 Google is working on a monthly subscription package that will offer hundreds of paid apps for free.  The program is tentatively named  the “Play Pass” app subscription service and it was discovered by XDA deconstruction of the recent Google Play Store update. There are few lines of code, but one clearly references “PLAYPASS_SUBSCRIPTION.”

It would be quite interesting for Google to offer paid apps and games with a small monthly subscription, but the logistics would be difficult. Would existing developers enroll their content into the program themselves and how would they be compensated? It is very likely Google would directly court AAA developers such as Gameloft or Square Enix for the the initial launch and get some of the big name titles into the program ASAP.

I would be big fan of the Play Pass program if it includes paid versions of Moon+ Reader, FBREADER PRO or various comic, manga or audiobook apps. It really might sell users if somehow in-app purchases could be given away for free such as single issue manga titles from VIZ Media or even free Kindle books.