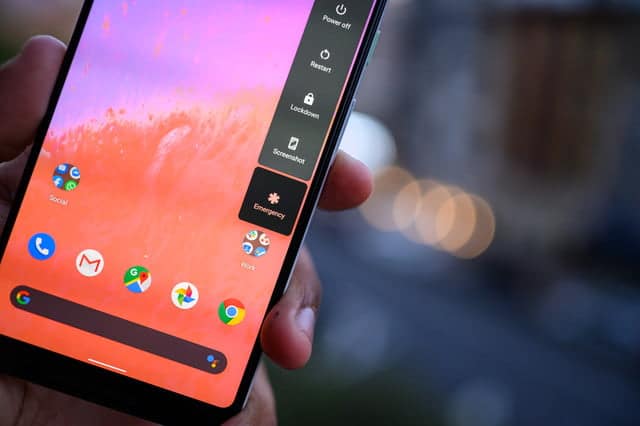 Google Play had a massive year when it came to digital downloads on e-readers, smartphones and tablets. There were over 116 billion app downloads on Google Play, which sets an all-time record. The other big thing that occured in 2019 was the release of Android 10, which was built around three important themes. First, Android 10 is shaping the leading edge of mobile innovation with advanced machine-learning and support for emerging devices like foldables and 5G enabled phones. Next, Android 10 has a central focus on privacy and security, with almost 50 features that give users greater protection, transparency, and control. Finally, Android 10 expands users’ digital wellbeing controls so individuals and families can find a better balance with technology.

One of the big things that Google rolled out for app developers was reduced access to sensitive data by restricting SMS and call log permissions to apps whose core functionality needs them, resulting in 98% fewer apps accessing this sensitive data.

Here are some other changes to Android in 2019