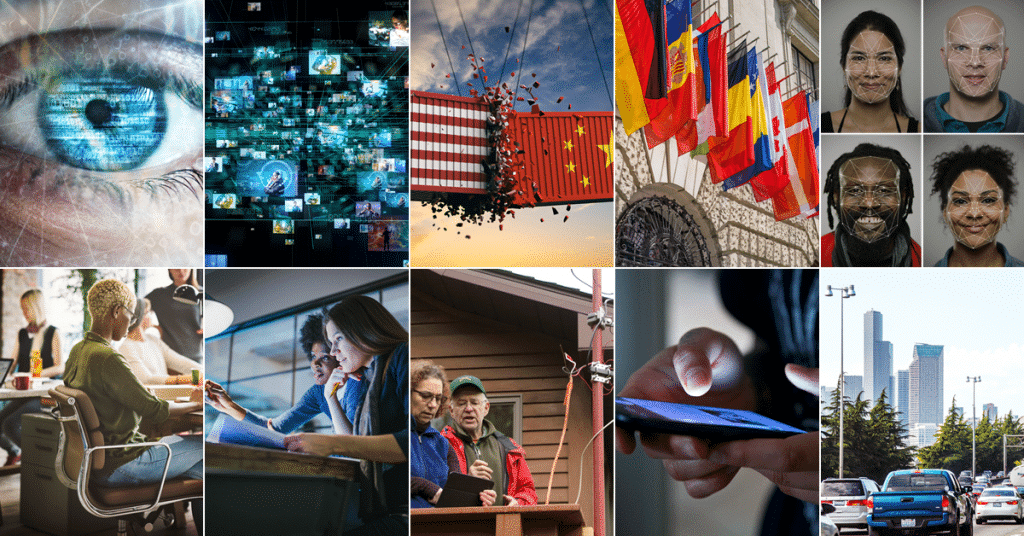 Microsoft has just unveiled a new feature for the Edge browser called NewsGuard. The company explained the concept by saying “NewsGuard uses journalism to fight false news, misinformation, and disinformation. Our trained analysts, who are experienced journalists, research online news brands to help readers and viewers know which ones are trying to do legitimate journalism—and which are not.”

NewsGuard basically tells users whether to trust any source. It does so by providing users a Green-Red rating scale, where Red means you should not trust and Green means you are good to go. The system is currently in Beta, but has been incorporated into the Edge app for Android and iOS.

It is important to note that NewsGuard is not a Microsoft invention, but is a dedicated service that has been around for awhile. It is primarily a browser based plugin system for FireFox, Chrome, Safari and Edge.  News publications can submit their sites to be vetted and considered to be greenlit as a sound news source.

What I find interesting is that this is the first time that NewsGuard has been ported over to mobile apps, instead of existing solely on the desktop.