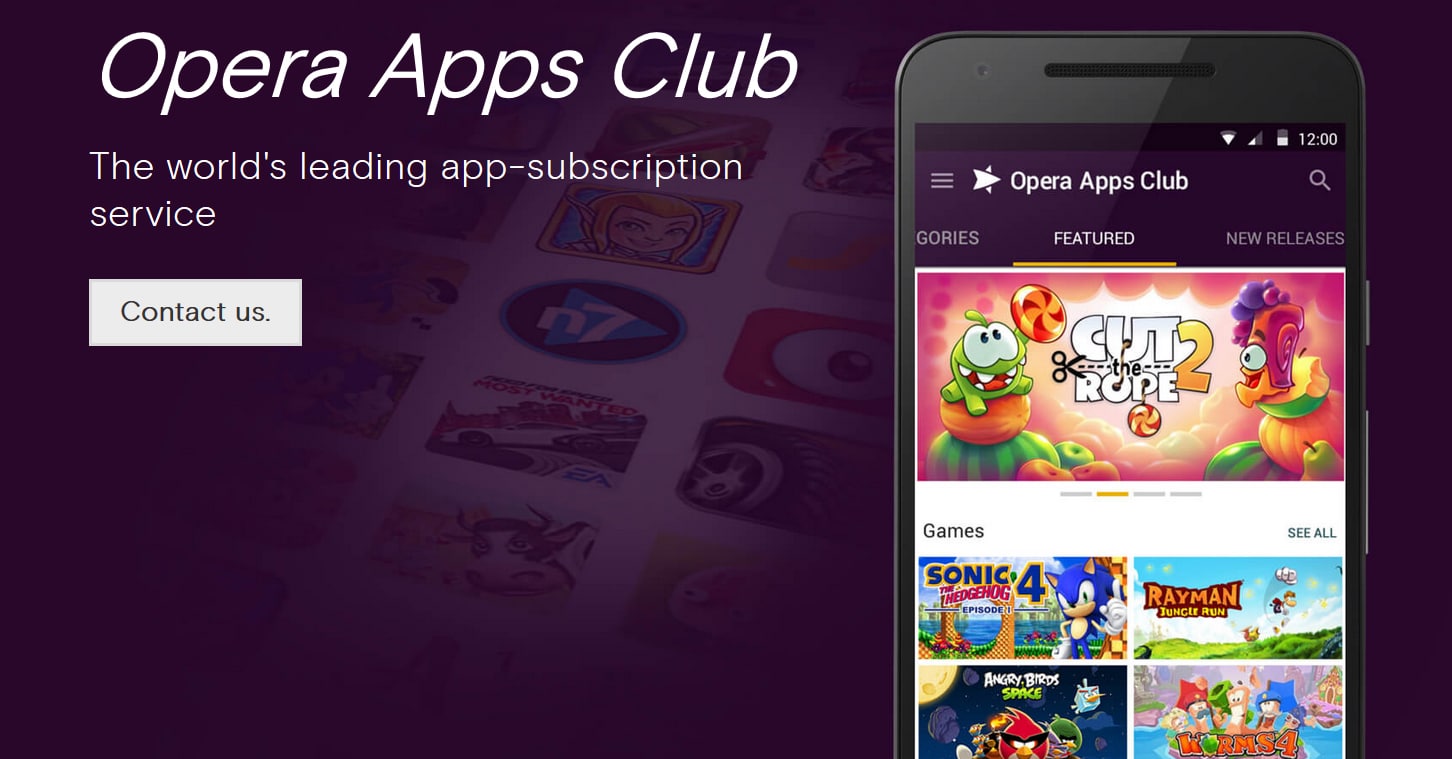 Opera has just launched the Apps Club, new app store that is aimed at international customers that live in countries that have do not have a credit card. The service is being billed as a Netflix for apps and allows users to download paid content and make in-app purchases using carrier billing.

Opera has launched Apps Club in 19 countries so far with 34 wireless carriers on board, as well as two smartphone OEMs. What makes the service appealing to both carriers and developers is how parties are able to customize the experience depending on their audience, whether it be a focus on games or apps from hundreds of developers.

You can check out the Apps Club and the key features by clicking HERE.