You are here: Home / Android News / Some fun and exciting changes made to the Good e-Reader App Store 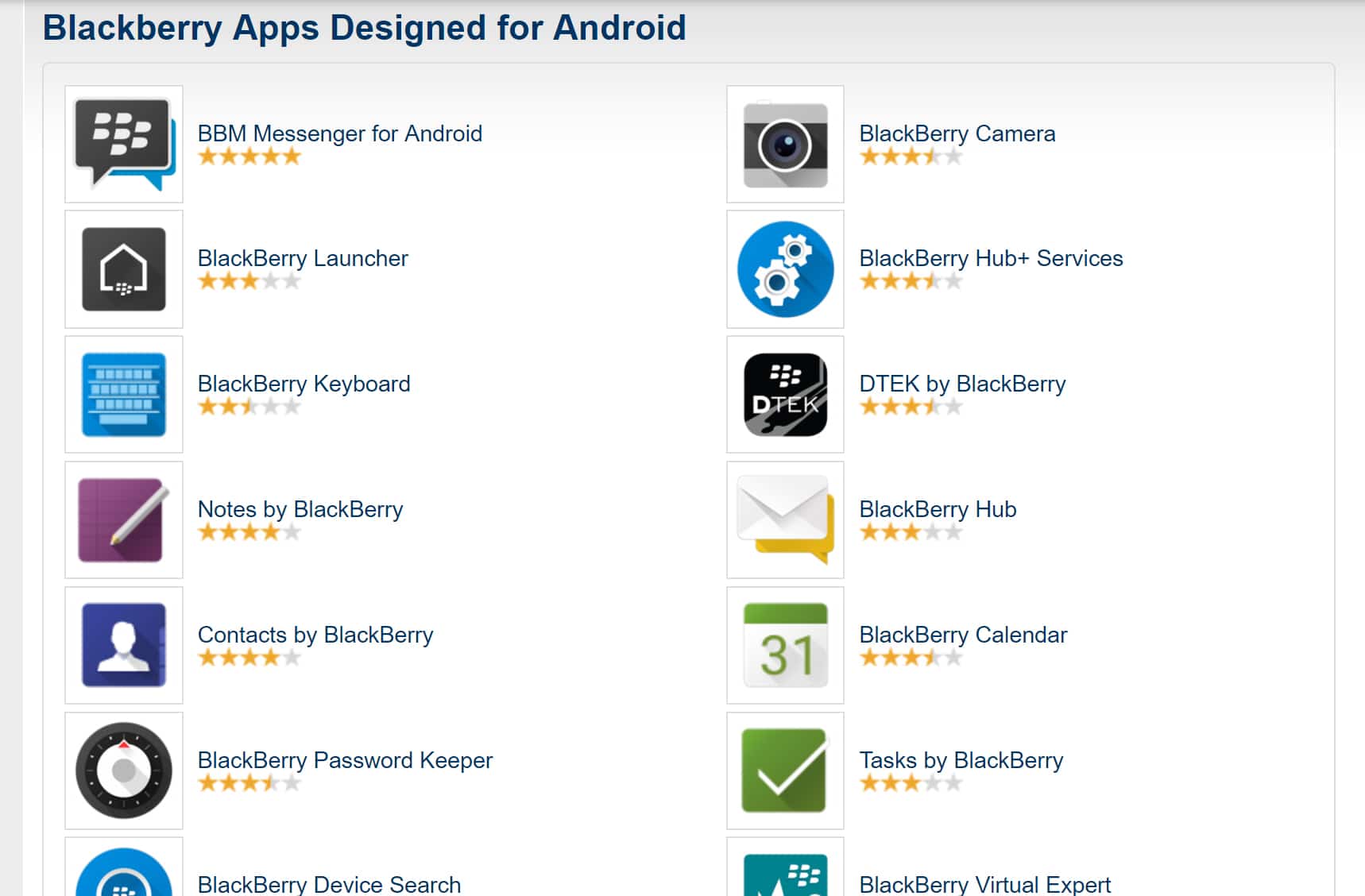 Over the course of the past two weeks we have been working on providing our users with a better experience on the Good e-Reader Android and Blackberry App Store. We have migrated away from hosting most of our assets on Amazon S3 because a number of companies were hotlinking them and our bills were getting out of control. We also have made searching more robust and increased the size of our image icons, while at the same time eliminated a dastardly pixel bug.

For the last three years we have hosted our image files on Amazon S3. It allowed us to serve up all icons and image files from the closest data center near your physical location. This worked out for us, until recently. Some companies were operating their own app stores and piggybacking all of our files. We normally paid around $50.00 per month and jumped up to $900 last month, obviously we had to move our images back to our own server.

I just got a 27 inch monitor and noticed that most of our images on the App Store looked pixelated. A caching issue was causing icons to be downsized, even though the real file was much larger. We solved this problem and increased the size of icons across the board.

Searching and app discovery has always been a challenge for a small company, doing big things. We have recently make searching more robust. 40% more apps now appear on your results page and now include extra characters such as exclamation marks and hyphens.

Finally we made a bunch of small visual changes, such as editing some CSS elements and removing redundant text. The next thing we are working on is improving our “similar apps” system, since it can use some love.

The Good e-Reader App Store has been around since 2012 and we have been focusing on hosting apps that Amazon and other app markets simply don’t have. We are the largest independent App Store in Canada and in the top 10 for worldwide usage. We have an app store client that works on all smartphones and tablets.  Additionally, you can download an e-ink optimized version of our store which will work on all Android driven e-readers.