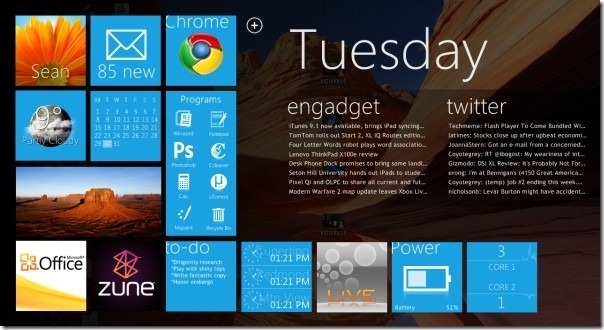 CES is just about a week from us and there already are hectic preparations on by copanies to put their best feet forward. AT&T being one such who has recently called developers together for a session where they discussed a Widows 8 based tablet that would be communicating via its LTE network.

Its all a hush-hush affair right now though there is enough indications for us to look forward to a Windows 8 based tablet from AT&T in future. Details of the same is not yet available though except that there is possibility of the device being based on Snapdragon chips from Qualcomm as well as have the Snapdragon developer program.

Their notice writes about the way Windows 8 would be working with the applications giving super duper processing power to the device and an experience to the user.

“Learn from Qualcomm about the power of their Snapdragon chip, and how developers can tap into the Snapdragon Developer Program to create rich Windows 8 apps that help deliver differentiated consumer experiences that capitalize on LTE’s potential. Then see how the intuitive elegance of Windows 8′s Metro-style application design has been layered over this horsepower,” as the description stated.