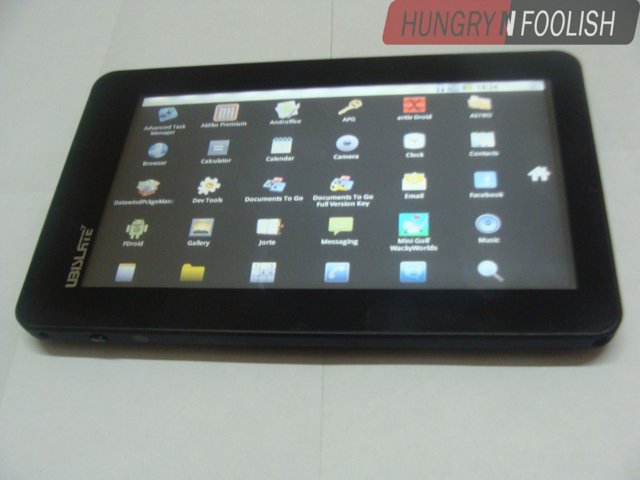 We are already into June and the much hyped Aakash is still no where to be seen. This is hardly surprising as this isn’t the first time a tablet device has missed its launch schedule, with the Aakash itself having lived up to it a few times in the past. There is no word either as to when the deliveries are slated to begin. India’s Human Resource Minister, Kapil Sibal who is the driving force behind the Aakash project had earlier stated in March the tablets should be ready for market debut towards end May. The tablet was conceived as an educational aid to cater to the requirements of over 220 million students in India and possibly abroad.

However, while an official explanation for the delay is yet to come by, sources closely related to the project have stated the tablet is still undergoing hardware and application tests at the Indian Institute of Technology in Mumbai.

Meanwhile, with this being the state of affairs with the Aakash, HRD Minister Kapil Sibal has stated they are already moving ahead with Aakash 2, th specifications for which are likely to finalized by June end.

“During the course of this month, we will finalise the specifications and technology for the Aakash project and move forward with its manufacturing,” said Sibal before also adding, “I am absolutely certain that in the next five to seven years, we will be able to provide this tablet to every school and college student. It will also be available for the individuals who wish to acquire it.”