You are here: Home / Tablet PC News / Acer and Asus to Launch Windows 8 Tablets for the Holidays 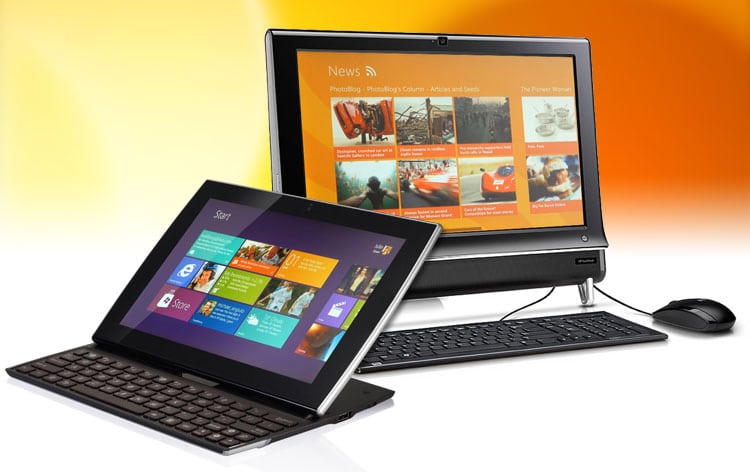 Acer and Asus have stated that they will be in a position to launch tablets running Windows 8 during Q4 of this year. Acer has been the most vocal against Microsoft pursuing hardware plans of its own with its Surface device, but has also made it clear the company is also keen to tap the business potential that Windows 8 is offering. The company is reported to be working on at least two tablet devices running Windows 8.

Microsoft is scheduled to launch Windows 8 on Oct 26, which is when the company will also launch the eagerly anticipated tablet of its own. Right now, there is a lot of speculation going on as to what the Surface will cost, with some pointing out it could be as low as just $199. This price-point is to ensure the latest Windows version is introduced to a much wider audience. Lenovo, for its part, has stated it is working on a number of Windows 8 based devices that will be competitively priced.

In short, there is plenty of Windows 8 action waiting to unfold. It will be a welcome change from the inundation of Android tablets we see announced and released on a monthly basis. A more touchscreen friendly version of Windows will have a wider footprint, but its success is driven by developers making touchscreen optimized apps.