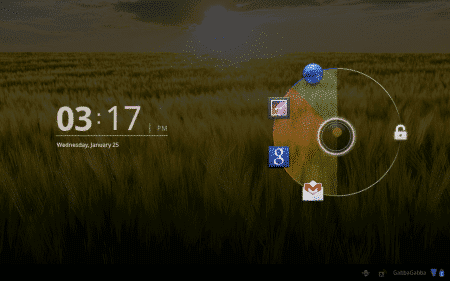 Acer is catching up with the latest iteration of Google Android with version 4.0 and has revealed plans about the way it intends to update its tablet line up with the latest version. The first one to get it is the new Iconia Tab A200 and then after that the 7 inch A100 will get it and finally the A500 that will arrive in April. As of now, all the tablets mentioned run Android Honeycomb.

Among the things to lookout for post the upgrade is the Acer Ring launcher that will act as an app launcher, for capturing screenshots, making shortcuts and so on.

This apart, the usual Android 4.0 goodies remain which includes a new font, better graphics, facility to remove apps from the recent apps menu and such.

In all, its exciting time ahead for Acer tablet owners.