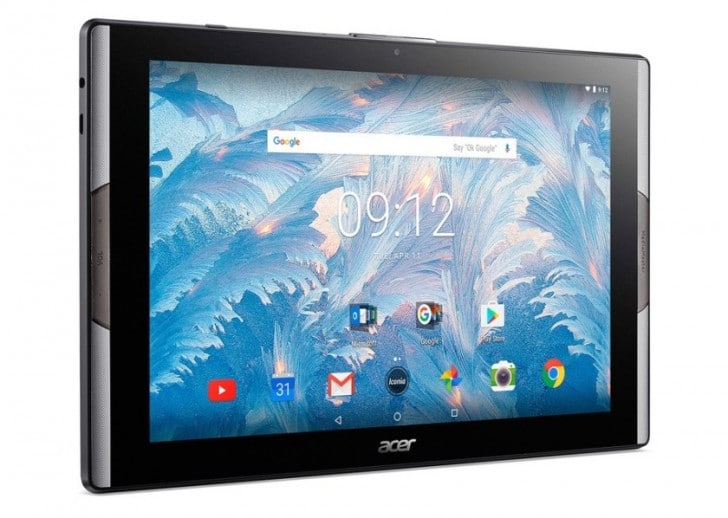 Acer has just announced a new tablet ahead of Computex and it is very compelling. It has a quantum dot display, which is the same screen technology that Sony uses in their flagship smartphones and this is the first time it has been used in a tablet. The Iconia Tab 10 is designed for multimedia and it has 4 speakers a patented sub-woofer to make sure you are getting booming audio. We do not know the resolution or how much storage this little dandy has, but underneath the hood is a MediaTek chipset with a quad-core CPU.

We should know more about this next week, but I am happy to see more tablets embrace multimedia. The iPad Pro is fairly popular because it has four speakers and the audio quality is really solid. Some of Amazon’s Fire Tablets also have Dolby Sound, which helps with audio immersion.