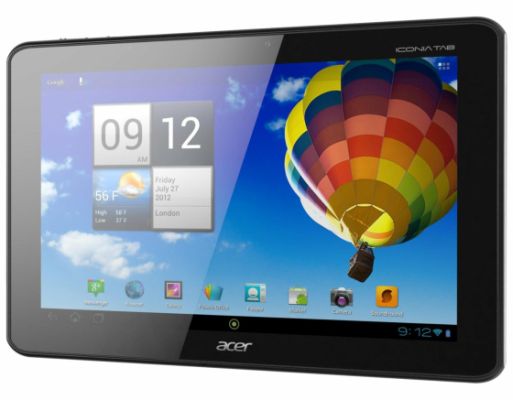 It’s time for owners of the Acer Iconia Tab range of tablets to take a bite out of the very tasty Ice Cream Sandwich. Iconia’s A100 and A500 will be getting the Android 4.0 update on April 27th. The first to get it will be customers in the USA and Canada, and other regions will get it in the coming weeks. If you simply can’t wait for it to be automatically updated, we will host the update ourselves and teach you how to install it on your device.

The A510 can be picked up from Amazon or Acer stores, though the versions being sold now are the Olympics editions with an Olympic design on the rear. However, apart from the special logo, there is nothing else that differentiates it from the regular Iconia Tab A510s.